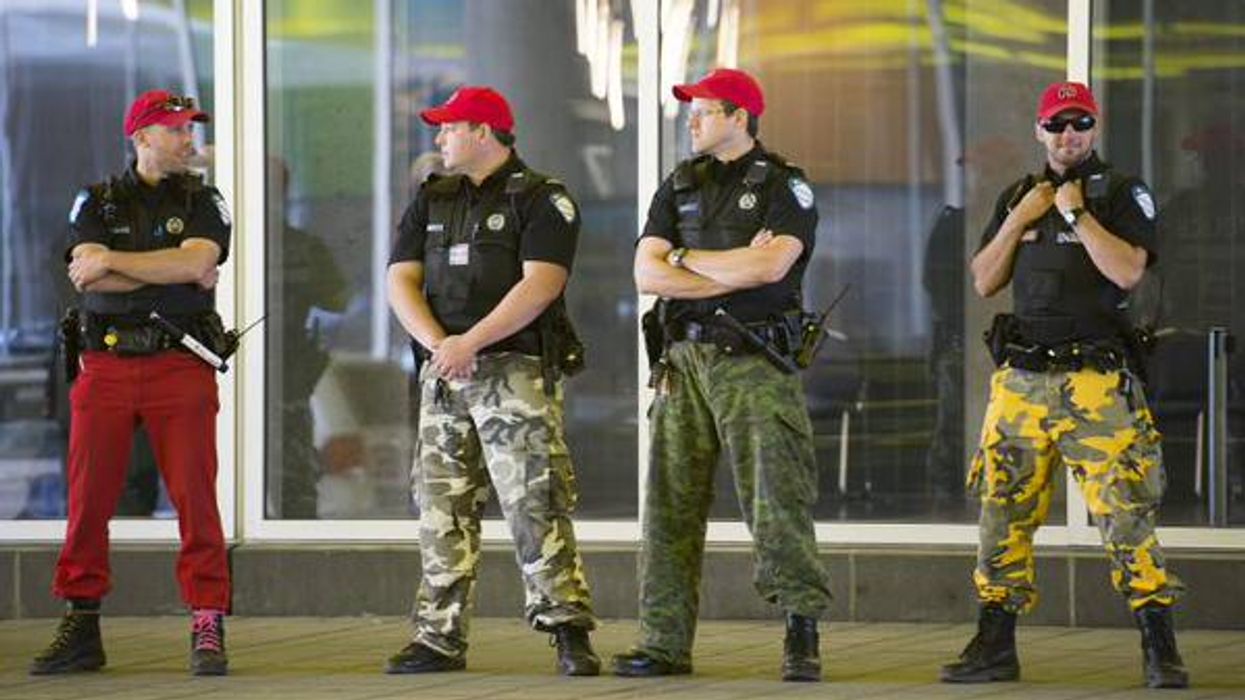 One of Montreal's paragons of justice and order, otherwise known as an officer of the SPVM (mild sarcasm), was caught, and arrested, for drug-trafficking yesterday. The drug in question: classic teenage party-drug ecstasy.

According to CBC, Philippe Bonenfant, a 30-year-old Montreal police officer for the last six years, has been charged with two counts of drug trafficking, and got an extra charge for being found with brass knuckles, listed as an illegal weapon.

In total, Bonenfant received four charges, though we're not quite sure about the last one. Regardless, getting reprimanded for trafficking ecstasy and having a dangerous weapon is more than enough for one police officer.

Neither the Montreal police force, nor the Montreal Police Brotherhood, the union for officers, provided a comment on the debacle. The former alluded to making a comment once the case reaches the courts, which should occur today, as Bonenfant is scheduled to have his bail hearing.

We definitely could go on a rant about how the Montreal police is more a force of constant woe than order, using Bonenfant as a prime example, but that would be incredibly unfair to the entire SPVM, a majority of whom work really hard to keep the peace.

What we will say is this: ecstasy, really? Bonenfant couldn't be selling a cool and classy drug like cocaine, or even something mildly harmless and amusing like cannabis? It just had to be what 16 year old girls take to go clubbing.

Damn it, now we have the image of a middle-aged Montreal police officer sweaty-dancing with a bunch of kids at some grimy club. Wait a sec, now all those weirdly-patterned pants make sense.

Another dark thought: what other SPVM officers are taking part in some part-time drug trafficking? Lets hope that number is kept at a very low one, being Bonenfant.