Just please keep them out of the hands of the riot police. 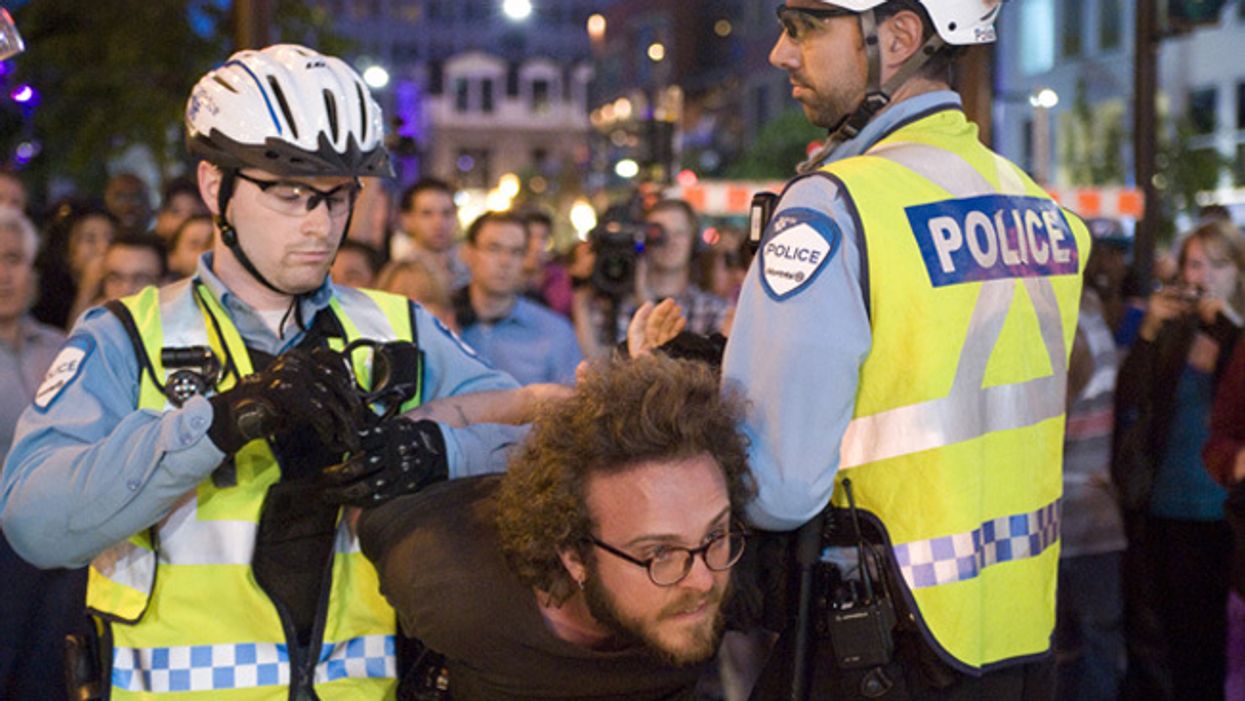 Montreal is about to get a little more electrified, and not in the funky disco-pop kinda way. No, kinda in a slightly unnerving way, as more Montreal police officers are being equipped and trained with tasers.

A new batch of 12 tasers (a purchase approved by Montreal's public safety committee) are now being certified, and will be given to police officers in the métro (2), at Pierre Elliott Trudeau Airport (1) and at 9 downtown police stations, the Gazette reports.

More tasers in the hands of Montreal's police force doesn't sound too comforting, but you do have to remember that the weapon is less lethal than a gun, and formal recommendations have been put in place requiring officers to call an ambulance when a taser may be used in any situation.

Several fatal encounters between Montreal's police force and the homeless population of the city have occurred in the last couple of years, as the Gazette points out, which could have been avoided if tasers were on-hand as a substitute for firearms, giving some justification for more tasers in the police's arsenal.

Violence is certainly not always the answer, and Montreal coroner Jean Brochu also recommends a professional in mental health and social services be on-call in the community, so as to aid officers in identifying individuals who are in distress, but do not pose a serious/violent threat.  A good idea, as having more perspectives on any situation is always beneficial.