Two more Canadian cities made it into the top 10! 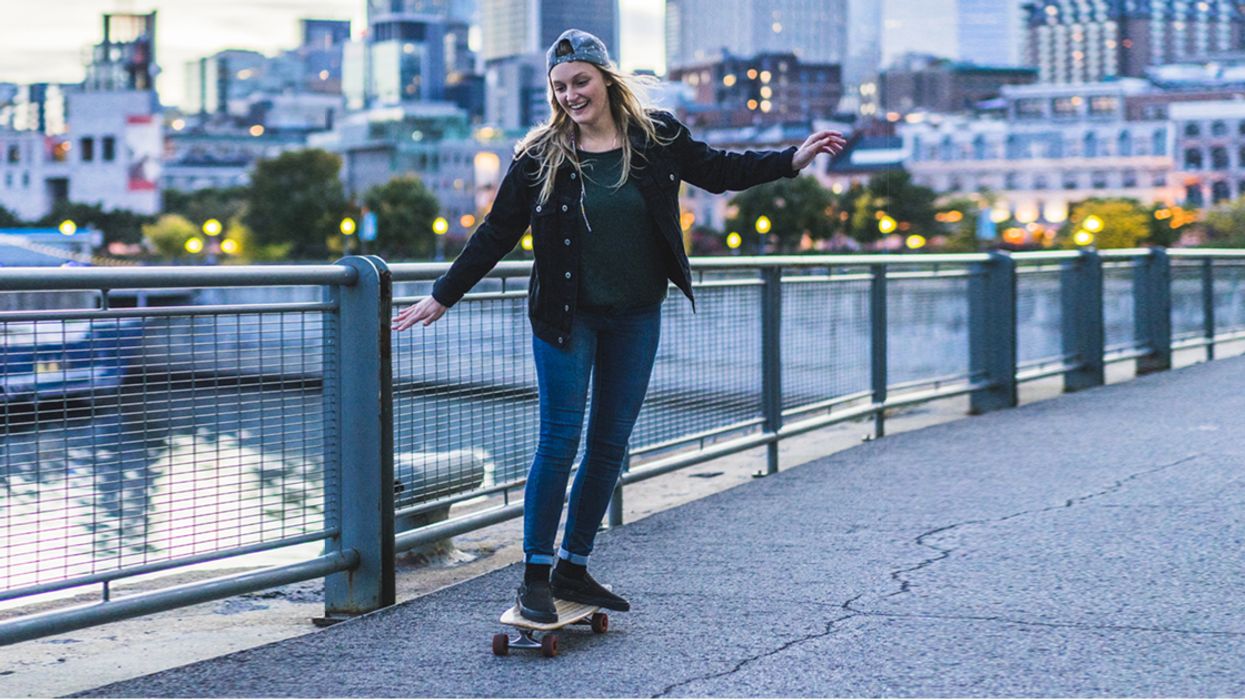 It comes as no surprise that Montreal is known to as a city full of young people. Afterall, we are home to at least four major universities, and not to mention several reputed techincal colleges and institutions.

TL;DR Nestpick a German apartment search engine ranked 150 different countries for a recent study, and Montreal has ranked #1 city in Canada "for the millennial generation" and also #2 worldwide. Toronto and Vancouver also made it into the top 10 and ranked at 5th and 6th place respectively.

We all intuitively know that Montreal has established itself on the global map as being the perfect city for young people.

Now, our intuition has been confirmed because Montreal has - once again - ranked #2 "best cities for the millennial generation" in the world by Nestpick a German apartment search engine.  That makes them #1 in Canada!

Nestpick looked at 17 different factors to determine the rankings: work, affordability, openness and fun. Those are all pretty good things to be known for.

You can drop this knowledge at your next dinner party for a lively conversation and debate.

That said, Montreal ranked #2, only second to Berlin, but considering that the ranking includes 150 different cities, I think second place is pretty damn good.

Also, if you're curious to know, Toronto and Vancouver did make it onto the link ranking at 5th and 6th place respectively.

In the end, three major Canadian cities made it into the top 10, Montreal being #1 in Canada.

Now that's something to celebrate!