To start the school year off right. 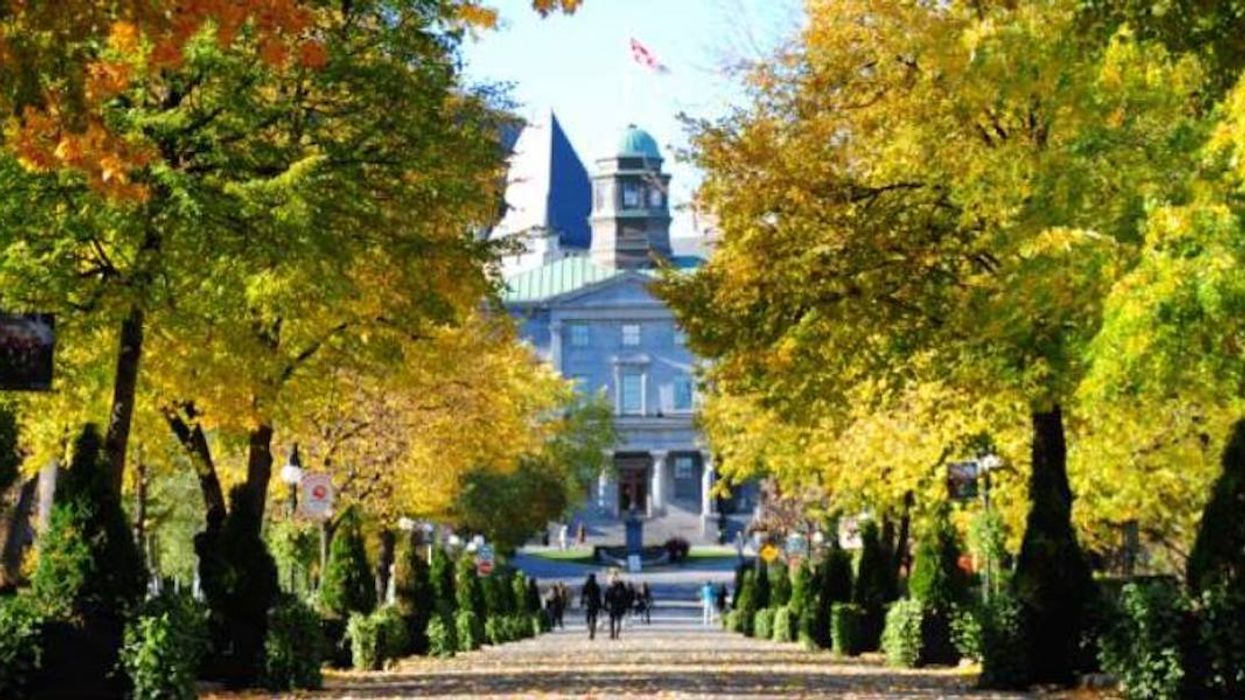 With school on the horizon (or already started, depending on where you go), we thought it would be nice to start the academic year on a positive note for all the students in Montreal:

You live in the very best city in the entire world to get an education.

And that's not just us blowing up fluff. There's some concrete evidence to back up that claim.

Montreal was ranked the best student city in the entire world by the annual QS Best Student Cities index.

Montreal jumped up a whole six spots since last year's 2016 index (it's comforting to note our city always does well on this list), thanks to the city's vibrant culture, low rents, and top-ranked universities.

Both McGill University and  Université de Montréal were cited as contributors to Montreal's top-spot, ranking 1st and 5th in Canada, along with 30th and 126th in the world, respectively.

The QS ranking also made note of Montreal's "multicultural makeup and inclusive ethos," which is inviting to international students, and the city's "laidback yet lively lifestyle...café culture, and eclectic range of arts venues."

All in all, Montreal is an amazing city for a student, no matter if you were born here, another part of Canada, or hail from somewhere halfway across the globe.

And yes, we are aware the QS Best Student Cities 2017 index came out in February, but hey, old news can still be good news.

Besides, everyone who chose to go to school in Montreal needs a bit of reaffirmation in their choice ahead of the new school year.

Below you'll find a small section of the 100-city ranking, and you can check out the whole list here.