Montreal Ranked #1 Most Affordable City To Travel In The World

Another great reason to visit this city. 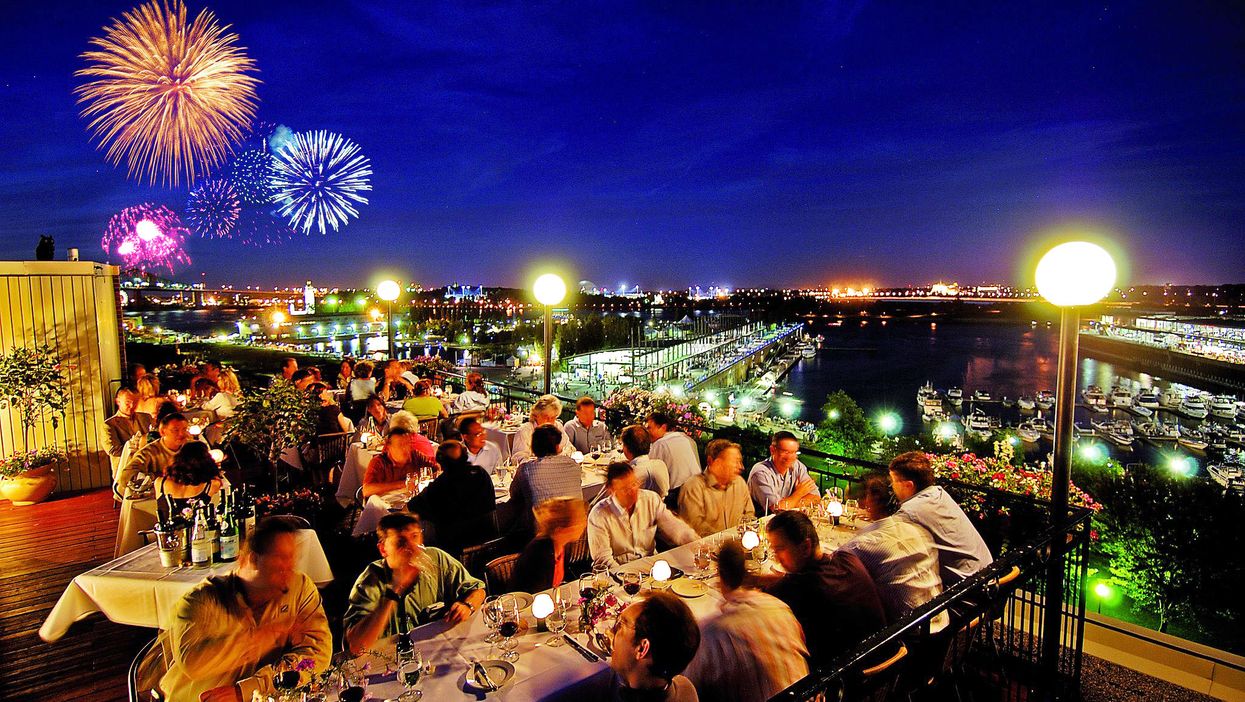 Compared to most other North American cities, Montreal is pretty damn affordable to live in. Rent plays a big part of the city's affordability, as does the many cheap food options and free cultural and nightlife events. Even tourists reap in the savings when they visit the city, a fact BudgetTravel is trying to let the world know, as they ranked Montreal #1 on their list of 26 Awesome (and Affordable!) Alternatives to Pricey Vacation Hot Spots.

Being the most cosmoplitan city in North America with an active French culture, Budget Travel gave Montreal the top spot budget-friendly city to travel to, listing Montreal as an alternative to Paris. Really its kind of a backhanded compliment, telling people to just go to Montreal if they can't afford a flight to the City of Light, because in all honesty, people should always just come here instead. Montreal is just more fun than Paris.

While we're totally okay with Montreal getting the #1 ranking on any list that makes the city look good, we can't ignore the strange suggestions for cheap-but-fun spots to check out in the city made by Budget Travel. Included in the write up (read the full text here) is Café Grévin, Château Ramezay, and Laloux, all hailed for being affordable while being awesome, which isn't untrue, though there are definitely some better suggestions for the traveler on a budget.

Ignored are smoked meat sandwiches and bagels, two very cheap but delicious classic Montreal dishes, Mount Royal and the city's many murals, always free to enjoy, and the long list of free nightlife events and the cheap bars to be found in Montreal. Needless to say, our list of ideas for budgeted tourists would be quite different, and would probably include buying a 40 of beer at the dep. They're only $5, just saying.

Kudos to Tourism Montreal for pointing this article in our direction on Twitter.

26 other vacation alternatives were listed by Budget Travel, with Montreal at the top. See which cities came next in the full list below.