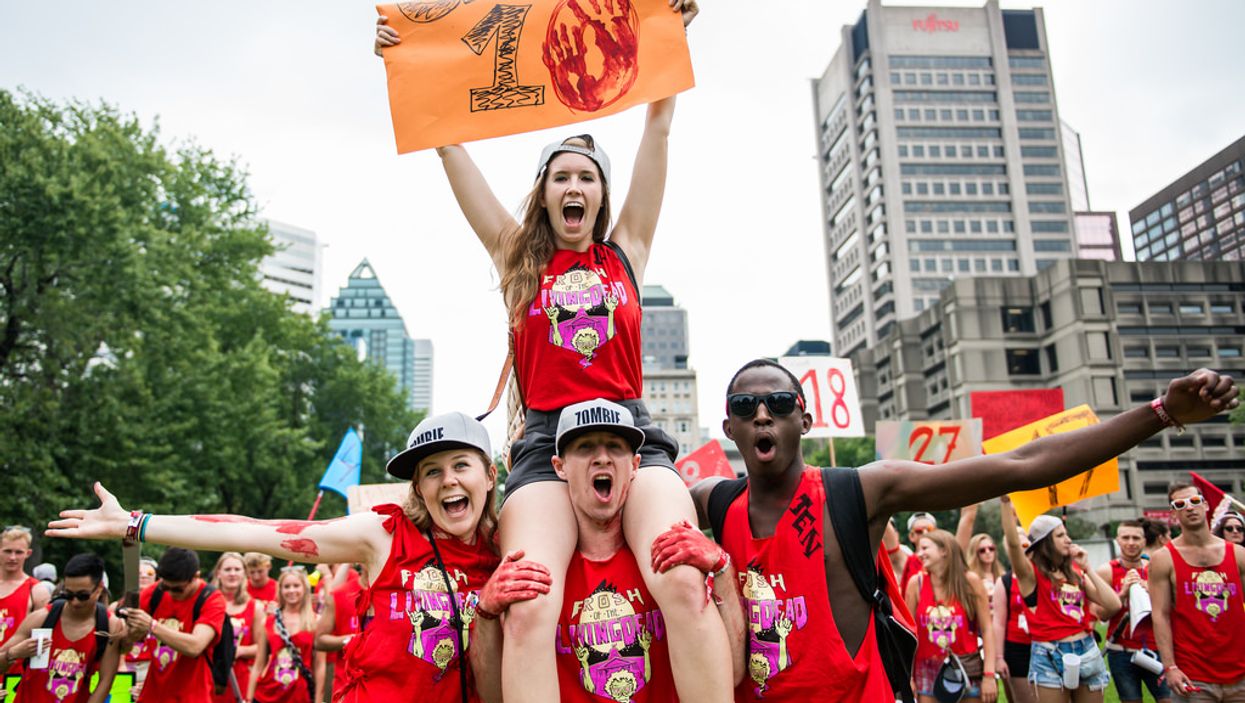 Once you hit twenty, you get the travel bug. Something about being young, sexy, and energetic makes you want to see the whole world, and let the whole world see you, of course. The only thing is, by living in Montreal, you already live in one of the most unpredictable and fun cities in the entire world, as ranked by Elite Daily.

Looking at the entire world, and thinking about which locales are "the most unpredictable and non-cliched," Elite Daily chose 50 different cities, all with 20-somethings in mind. Described as the "hidden gems of the world," these magical cities are must-travels to all young folk, Montreal included, obviously.

Saying what almost everyone says about Montreal, the city is described as "a taste of Europe" especially suited for broke young folk who "don't have the time or money to get there." Food and fun were specifically mentioned, which the city has in spades, and the author also gives Montreal the title of "one of the most cosmopolitan cities in North America." Not too shabby.

Being cheaper than most major North American cities that's perfect for students and dating, with an art and party culture that is incomparable, we have to agree with this world ranking. See the worldwide ranking below (which apparently weren't in a a particular order, a statement we're ignoring) and the full write-up here.