Montreal Taxi Rides Will Cost You A Lot Less Money 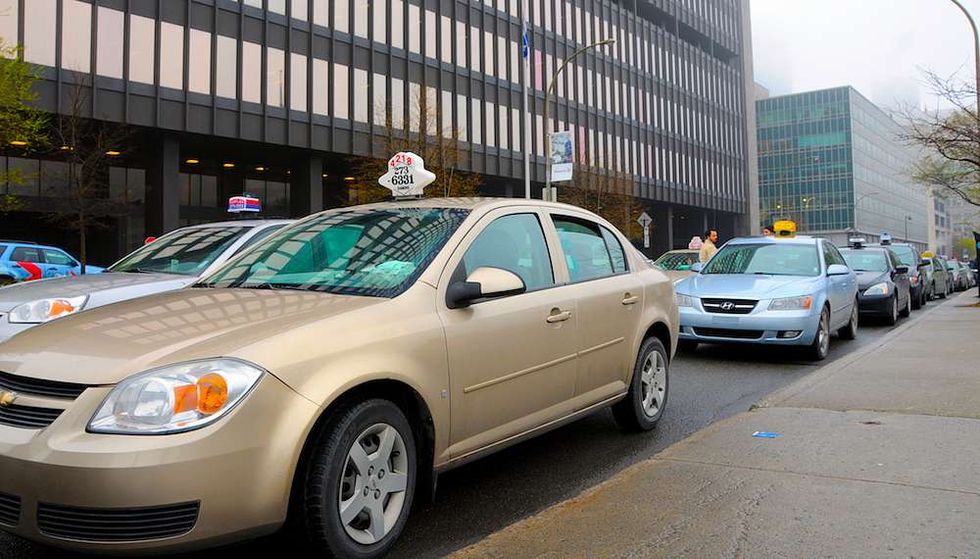 Ever since Uber first came onto the scene, Montreal taxi companies have done nothing but complain about it because people were leaving them for the cheaper, easier service. Well as it turns out, they're actually starting to make some changes that may make them a little more competitive. This week the city of Montreal, which controls the Taxi Bureau, released new measures to improve the cab service in the city. Among the new electric vehicles, phone app ideas, a uniform taxi colour, and camera/panic button installations, was the remark that the bureau will have to cut taxi prices in order for them to compete with Uber.

According to Mayor Coderre "It's all about [making] the client satisfied." and he couldn't be more right. From my experience, passengers really don't care about what company they're using, they just want they best price and quickest, most simple service. The fact that it took this long for the Taxi Bureau to figure out is just sad.

The city has already ordered all taxis to accept electronic payment by October 15, which is amazing, and some have even rolled out their own apps, so if they actually follow through and lower the prices, they may have a shot at getting their clients back.