Montreal Things That Are So Bad They're Good 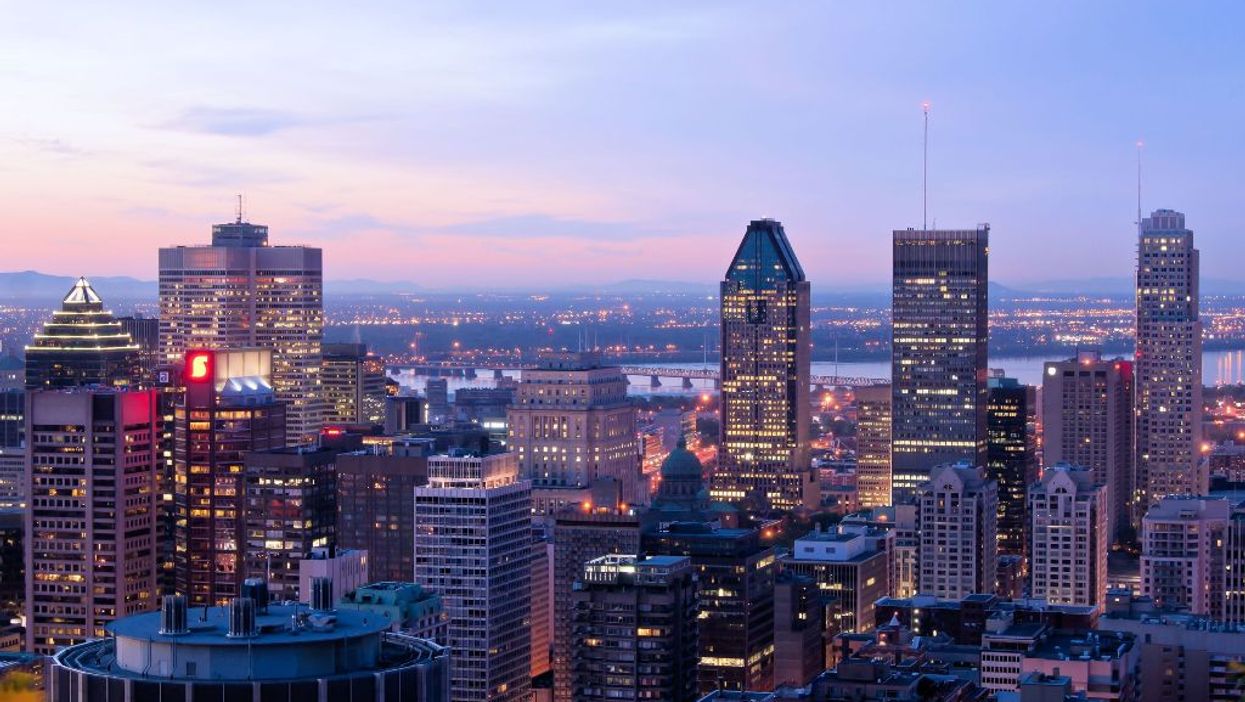 I love Montreal! We get to live in such a vibrant, diverse and gorgeous city. I get goosebumps by simply walking on the streets, breathing in crisp fall air, feeling the seasons change - so magical and inspiring.

Sometimes, however, I stop and think, "Wait, it can't all be that perfect." And boom! The fairy tale stops and real life begins. In fact, there are certain things that Montrealers have to deal with that aren't so enchanting and/or fabulous. But hey, these things are so ridiculous that they're actually kind of awesome. So here are 10 Montreal things that are so bad they're good.

But hey, winter sports, cozy Netflix nights and sweater weather totally make up for shitty temperatures! Not to mention Montreal winters... they are breathtaking.

Ughhh... lots of horrible things happen to your body after you eat a poutine. From the very first bite to days after. FML!

But hey, poutine is freaking delicious.

Ughhh... Montreal construction never stops and, as a result, causes a shit ton of traffic and detours. So frustrating!

But hey, it gives you something to hate on AND it's a great excuse to be late for work.

Ughhh... That feeling when the city decides to rename University street to Robert-Bourassa Boulevard?!?! Why? Just why?!?!

But hey, it does kind of sound more exotic.

Ughhh... you now you're getting fat and you should totally stop doing these things to your body.

But hey, the crowd at $2 chow mein on St. Laurent is so fascinating.

Ughhh... women are actually having sexual fantasies about our new prime minister.

Ughhh... Montreal is opening up a gas station night club with 6 SPAs?!

Ughhh... the slow walkers are taking over Montreal.

But hey, they're actually helping our economy.

Ughhh... drivers are shamelessly hitting on their clients.

But hey, you might actually find love on your next ride home.

10. Highest concentration of restaurants per capita in Canada

Ughhh... we can never decide where to go eat with our friends. Hours and hours of group chats - brutal.

But hey, can't really complain about that.

Prime Minister Justin Trudeau appeared on Quebec talk show La semaine des 4 Julie Thursday evening and opened up ever so slightly about his early relationship with his wife Sophie.

Host Julie Snyder pressed Trudeau about his dating life in his youth. Trudeau admitted he wasn't "quick" with girls, including Sophie. "We took our time to make sure [she] was the right one and I was the right one," he said of the relationship.

Trudeau is also calling for an apology.

A motion passed at the National Assembly Tuesday demands a formal apology from the Debate Broadcasting Group for what it calls "hostile" language targetting the Quebec nation at the English-language federal leaders' debate on September 9.

The motion, from Joël Arseneau, leader of the Parti Québécois in the National Assembly, passed with the support of the CAQ, Parti libéral du Québec (PLQ) and Québec Solidaire.