Finally, an event for all the crazy cat people in the city. 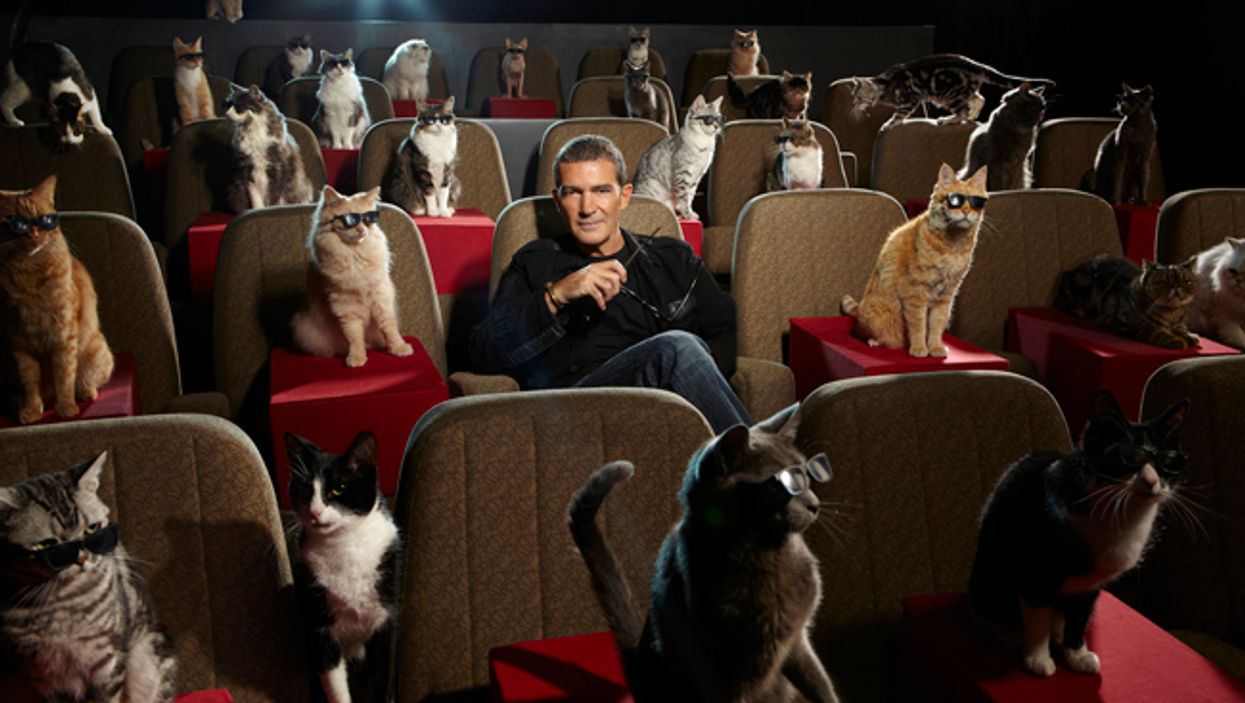 A new film festival is in town, and unlike all the others, this one has a unique focus that is borderline ridiculous: cats. The Montreal SPCA has officially announced the grand rendez-vous international de film felin (GRIFF) or (en anglias) Just For Cats, an internet cat video festival, which is definitely a first for Montreal. Watching hours cats on Youtube alone in your room doesn't count.

To be held at Place Shamrock (a new public space on Jean Talon, b/w Casgrain and St. Dominique) on saturday, August 2nd, GRIFF/JFC is going to be a full-on festival, with a bunch of activities put on from 1pm onward, like rides, live music, games, and other family-friendly stuff.

Central to the festival is the feline-film screening, which will basically be a compilation of some of the best cat videos from around the web, and we all know how much the internet loves cats. The "movie" will start at 7:30pm and will run for 75 minutes, so be prepared for a lot of pussy in your face. Pussy cats, that is.

GRIFF/JFC is being put on by the Montreal SPCA and the Canadian Federation of Humane Societies (CFHS), in collaboration with the Walker Art Center, so there's a humanitarian purpose outside of just admiring cute cats. The event will also be a meeting ground for all the crazy cat people, which is a huge breakthrough for a demographic that rarely has a social event geared towards their one and only interest.

Montreal's cat film festival looks like it'll be an experience unto itself, so if you wanna know more, head to the SPCA's event listing, and their FB page for any updates.