Montreal Weather Warning: The City Will Not Be As Warm As You Think Tomorrow

Don't bust out the shorts. 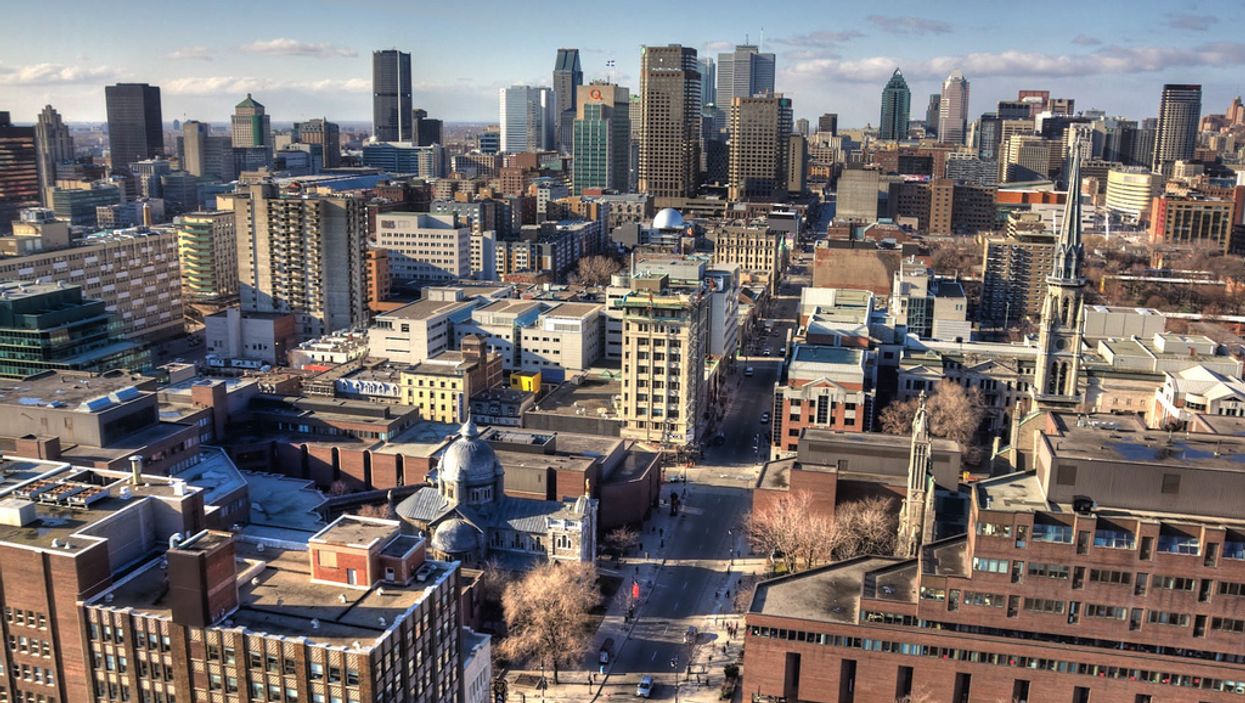 But Mother Nature doesn't give without taking, and it looks like tomorrow is going to be colder than we all previously thought.

A weather alert has been issued for Montreal, one that specifies that while the city will experience rising daytime temperatures (as much as 10 degrees above average) on Friday, that's all going to come to an end at some point in the day.

To play weather man for a second, a strong low pressure system centralizing on the middle of North America is going to head Quebec's way, bringing an intense cold front with it.

The Weather Network grimly outlines that this west-to-east moving cold front will be "bringing an end to this week's mild temperatures." Damn, it was great while it lasted, right?

But don't think we're just going to get colder temperatures, this is Montreal, after all. Along with the cold, thunderstorms may come about, as will strong, or even severe winds, specifically along the St. Lawrence.

In the span of a single day, Montreal is projected to go from mid-autumn warmth to near-winter winds and rain. Expect this all to go down in the afternoon or evening, so you might want to rethink your plan to wear shorts tomorrow, unless you want to go through a wardrobe change later in the day.

Of course, a weather prediction can always be wrong, so keep your fingers crossed the cold front misses the city entirely. Probably not, but what else can we do but hope?