Quebec is set to outline a plan for businesses to gradually reopen. 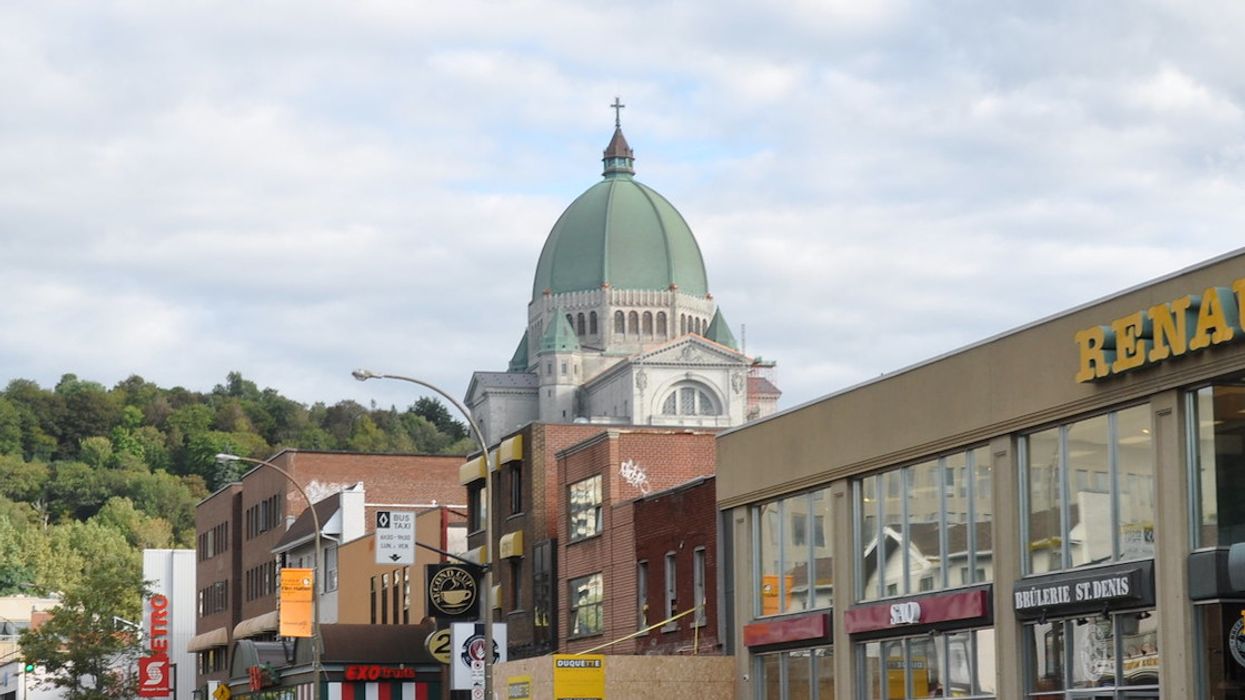 The number of confirmed infections continues to climb in Quebec. As of April 27, the province counts 24,982 cumulative cases with 17,866 active cases, according to the Institut national de santé publique (INSPQ). With 12,034 confirmed cases as of the same date, Montreal, long called the "epicentre" of the outbreak in Quebec, makes up almost half of the provincial total. Three boroughs, moreover, have topped 1,000 total cases each: Ahuntsic–Cartierville (1,007), Côte-des-Neiges–Notre-Dame-de-Grâce (1,097), and Montréal-Nord (1,110).

But despite regular increases in the number of COVID-19 cases, the government is moving forward with plans to reopen schools and businesses, citing stabilization in the number of hospitalizations.

Premier Legault announced Monday that elementary schools and daycares will open in mid-May: May 19 for the Montreal metropolitan area, including Laval, and May 11 for elsewhere in the province.

Attendance will be optional, however.

On Tuesday, he is set to outline his plan for the gradual reopening of businesses. Non-essential enterprises have been closed since the end of March.

The Premier has suggested that these plans could differ by region.

"We can see that the situation is very, very much under control in hospitals outside Montreal," he said Monday.

"So, I do not see why we would wait any longer outside Montreal. So, as long as the situation is different in Montreal than in the rest of Quebec, well, automatically, the containment measures may be different."

National Public Health Director Dr. Horacio Arruda further explained that the next few days will be critical in determining the deconfinement process in the metropolis.

"The next few days are major," he said, referring to public health officials' evaluation of the progression of the outbreak in the city.

The famous "curve of cases in Montreal," he further explained,  has currently reached "a kind of plateau."

The complete breakdown of cases by borough and municipality as of April 26 is below.

This information comes from Santé Montréal.