A festival that is both delightful and unnerving. 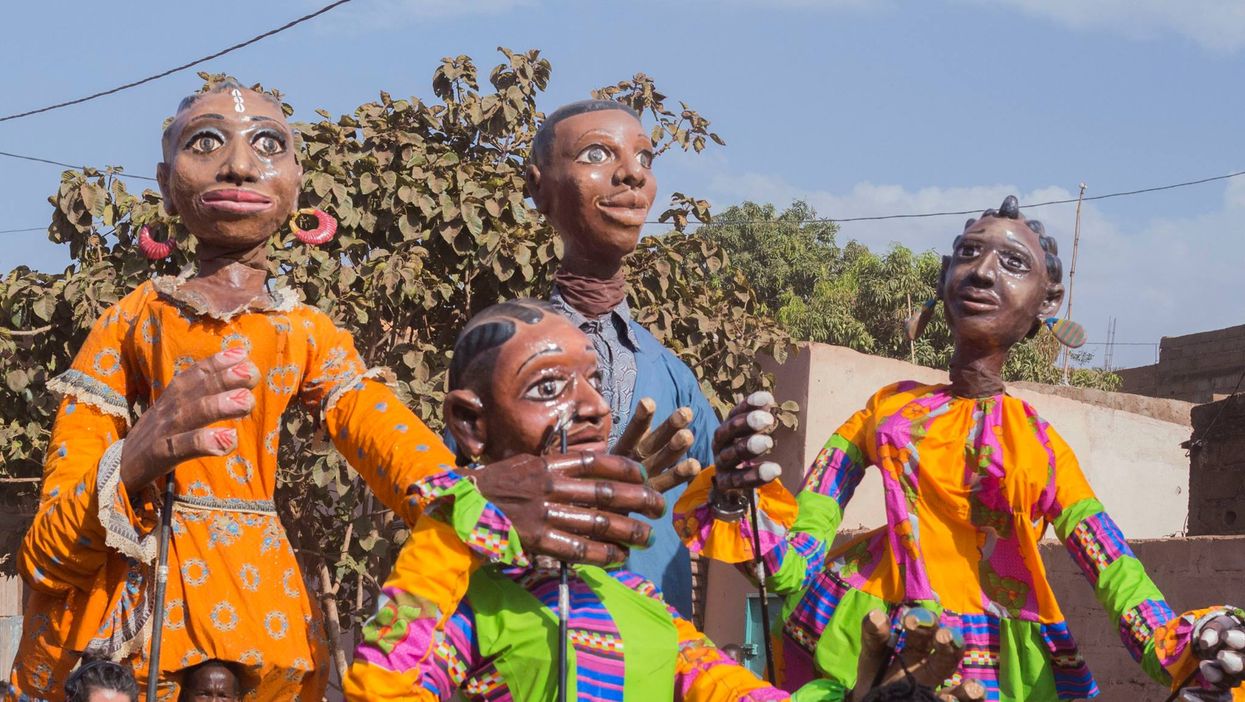 This could go either way. Either it could be magical, bigger than life, as though Jim Henson's Dark Crystal and Labyrinth merged for one day to entertain young and old in a jaunty little street festival. Or it could be like something slithered out of your nightmares and made its home on a Montreal street. It's a coin toss.

But either way, it's happening. The last full weekend of August will see a giant Puppet Festival take over Wellington promenade in Verdun.

Over 1.3km of Wellington will come alive as an interactive route with over 60 puppet performances; there will be object theater, stop motion, human-sized and giant puppets, and live shows.

Seventeen companies from Quebec and abroad, along with 30 master puppeteers are taking part in the 9th edition of the festival.

It's absolutely free to take a stroll along the street and take in all the different shows, but for the first time there will be the option to watch a show taking place at Pier 5160 for $5. You can buy your tickets here.

The festival is really an escape from reality and "invites you to escape differently, to give free rein to your imagination and to dream your daily life."

There is a 'homestay' tour that allows guests the option to attend three shows held at homes in the area. It's an intimate performance and you're able to speak with the artist, Évelyne Fournier who will be presenting her first show at the festival.

If you want to get a peek at some of the giant marionettes that will be performing, check out the Compagnie Nama, the puppets from Mali who will be dancing and telling their personal story throughout Saturday and Sunday.

To see the full program and times, click here.

READ MORE: I Tried One Of Montreal's New Lime Electric Scooters & This Is My Honest Opinion

You can even interact with puppets walking down the street who will guide festival-goers in a rediscovery of Wellington Street shows based on urban legends and local architecture.

You can even stop into brasserie Benelux to grab a drink while you're entertained by the surreal show put on by the Théâtre du Renard company and their take on Stephen Hawkings, A Brief History of Time as they recreate the mysteries of quantum physics.