In response, police have vowed to increase their presence in establishments with ties to the mafia. 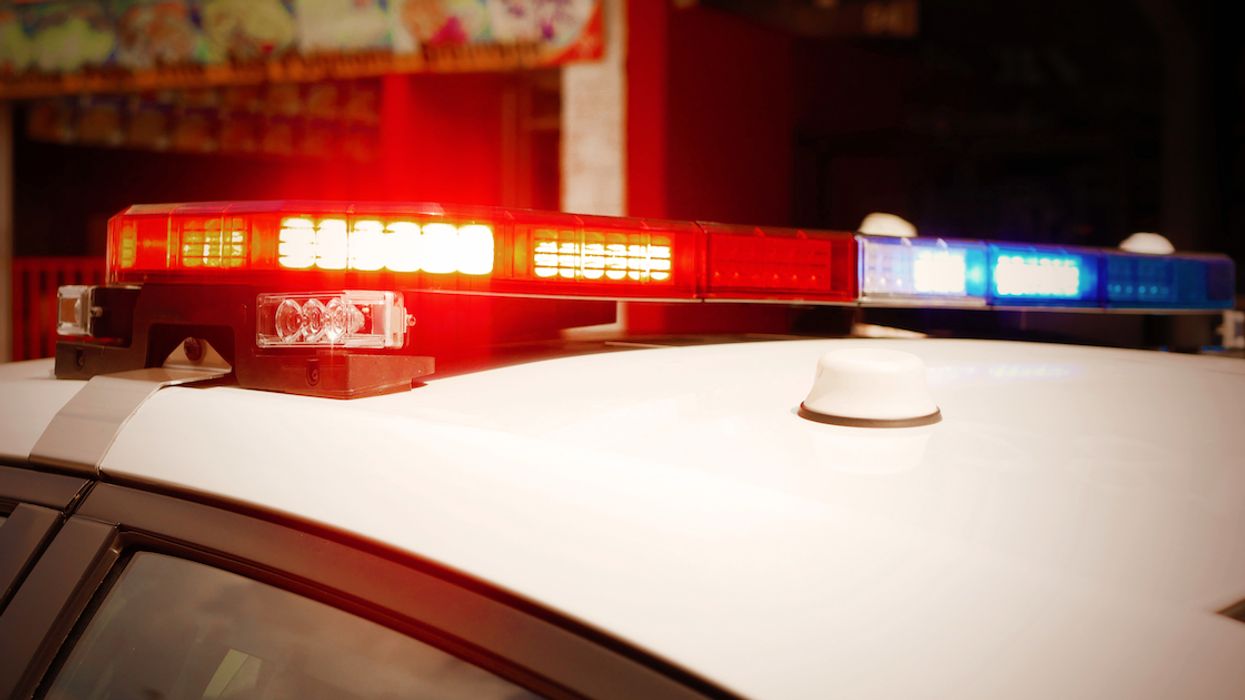 We can all agree that Montreal is a relatively safe city. In fact, it has one of the lowest crime rates when compared to other major cities in Canada. Theft is the most common crime in the city, especially theft from a vehicle. Fatal incidents are rare: the metropolis averages about two deaths from violent crime a month.

Therefore, the fact that Montreal saw a string of fatal shootings last week seems borderline unbelievable. However, the truth is that the city saw three shooting deaths in a period of eight days.

READ ALSO: Deadly Japanese Hornets Have Been Found In Canada

The first shooting occurred last Saturday, May 4. The shooting, which took place at Laval's Sheraton Hotel at around 10:00 p.m, had hundreds of witnesses. The CBC reports that some of these witnesses were kids.

The victim, a 49-year old man, is known to have ties to the mafia.

The second shooting took place in Brossard on Friday, May 10. The victim, a twenty-five-year-old man, was shot in the Pizzeria Sofia, located in the Quartier DIX30 shopping center.

He died of his injuries on his way to the hospital.

The victim was not known to police. An investigation into the shooting is ongoing. According to police, the suspected shooter fled on foot. Police have still not found the suspect.

The last victim in the string of crimes is a 42-year old man, who was found dead outside a Terrebonne home last night.

Police were alerted to shots on Sunday, May 12, and arrived to find the man dead. Investigations into the shooting are ongoing.

All three suspects in these crimes are still on the loose. Police in Laval are vowing to crack down on organised crime after the Sheraton shooting.

For more information on the Laval shooting, refer to the CBC report here.

For more information on the shooting in Brossard, read this article.

For more information on the shooting in Terrebonne, read the CBC's coverage here.