"The last thing we want is to have to close them," said Mayor Plante. 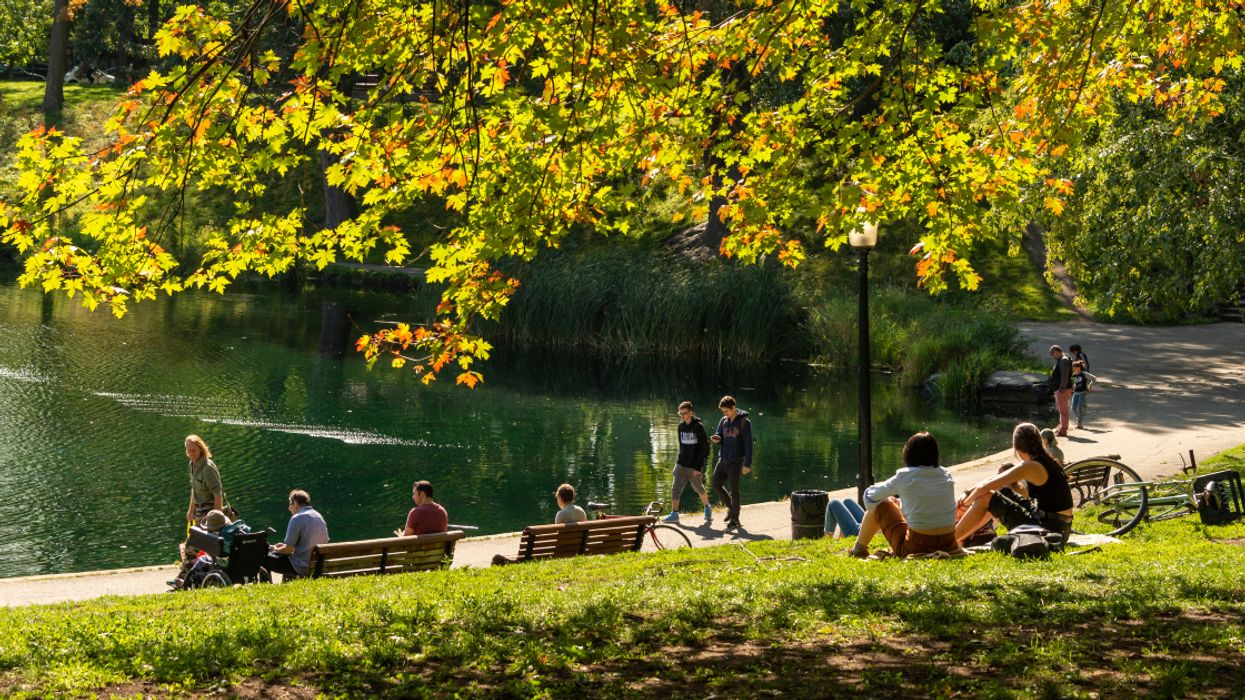 Restrictions could get even more severe. At Wednesday morning's executive committee meeting, Mayor Valérie Plante said that if people don't respect social distancing rules in Montreal parks, the city will have no choice but to close them. The announcement comes after numerous reported sightings of large gatherings and a lack of attention to the established preventative measures in public spaces.

Mayor Plante called on those citizens who are still not following the rules to put their "individual desires aside" and work towards the common good.

"It's the 1st of April and in the next few days it'll be sunny and the weather will be good. I ask everyone to respect the rules and not invade the parks," said Mayor Plante.

Montreal, considered the epicentre of the COVID-19 outbreak in Quebec, is just a few weeks from waking up to beautiful weather after a long, grey winter.

With nice weather comes the desire to go outdoors and while we aren't banned from taking walks around the neighbourhood, Montrealers should be aware that gathering in parks still could earn them a fine of between $1,000 and $6,000 from the SPVM.

Last weekend, there were reports of large groups circulating through La Fontaine and Mont-Royal parks.

#COVID19 : I would like to thank all of our partners from the health network, all responders from community organiz… https://t.co/kRD8fbAl5K
— Valérie Plante (@Valérie Plante)1585682391.0

"We avoid all public spaces," reiterated the Mayor. "We have to avoid crowds, keep two metres away from people, and wash our hands every time we go out."

Though many are reporting empty streets that are making our city look like a ghost town, expect there to be more people walking around as the weather gets nicer.

Many of us, already a couple of weeks into our social distancing routines, are feeling a little stir crazy and are ready to leave the house and enjoy the sun.

But authorities stress that residents must respect public health recommendations at all times.