It Will Be Impossible To Get An Uber In Montreal Tomorrow

Drivers will be on strike all day long. 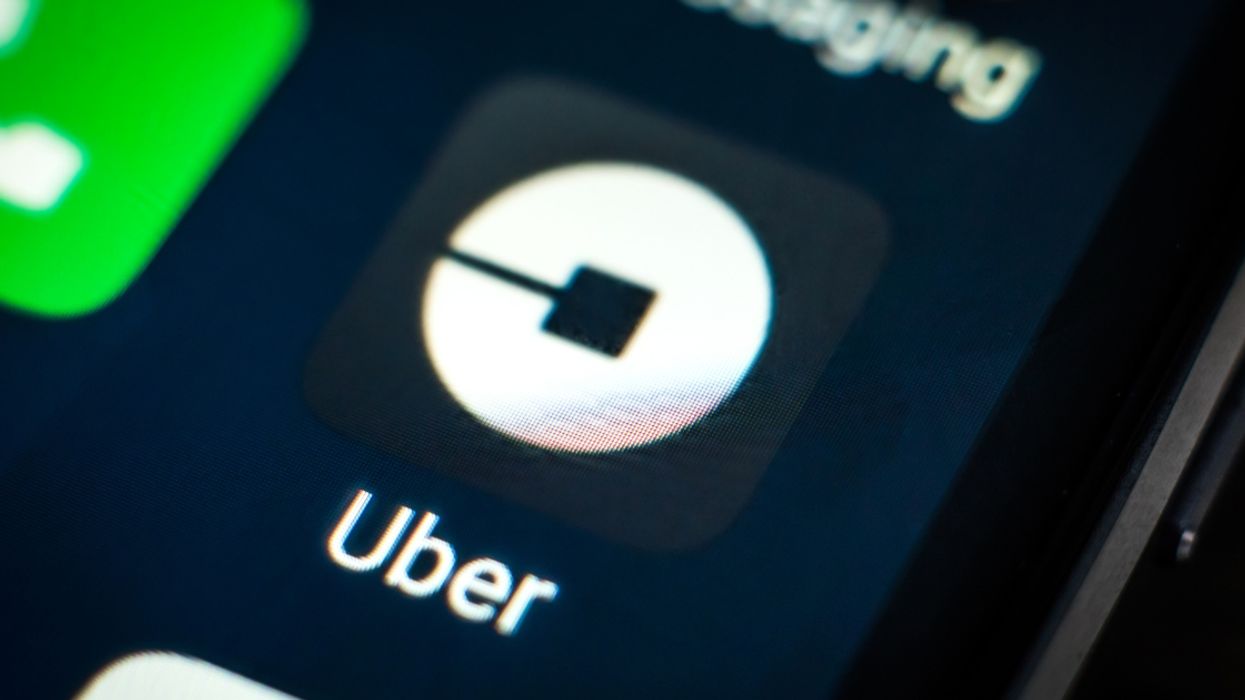 Starting at 12 AM on Wednesday, some Uber drivers across the city will be logging out of their apps to protest pay cuts. From midnight to midnight Thursday, it'll be insanely difficult to find a ride if you need one, so keep those taxi numbers handy.

Drivers will be on strike for one day only, participating in already ongoing strikes against pay cuts in the United States. Uber is set to go public on the New York Stock Exchange this Thursday and this has drivers worrying about their future employment prospects.

According to a report from CJAD, many Uber drivers in Montreal and Quebec as a whole have seen their take-home pay cut by almost half in recent months. Apparently, drivers are also worried about the number of new drivers that Uber has been hiring.

READ ALSO: It's Official, Lyft Is Coming To Quebec This Year

Uber and the Quebec government recently announced that rates will go up by some 90 cents in the coming months to help reimburse taxi permits that are now worthless after Bill 17 was put into law. According to the CBC, taxi owners have come out in opposition to the proposal.

Uber drivers will stage a demonstration outside of Uber's head office in Pointe-St-Charles at noon tomorrow. It'll be near impossible to get an Uber in the city tomorrow. In fact, other than downtown, it's kinda difficult to get one today.

Several other cities are dealing with Uber protests in the United States including New York City and Los Angeles. Uber Europe is also contending with its own series of protests throughout the week.

According to TechCrunch, Uber's public IPO will be between $44 and $50 a share, with a potential valuation of up to $84 billion USD. Lyft drivers across the country are also going on strike in solidarity with Uber drivers because they're suffering from a similar situation.

READ ALSO: It's Official, Lyft Is Coming To Quebec This Year

Make sure to plan ahead if you're thinking of taking an Uber tomorrow morning. You'll definitely need to.

Also, maybe try to avoid using the app in solidarity with the drivers?