From hockey to Tiktok, these guys know how to keep us entertained. 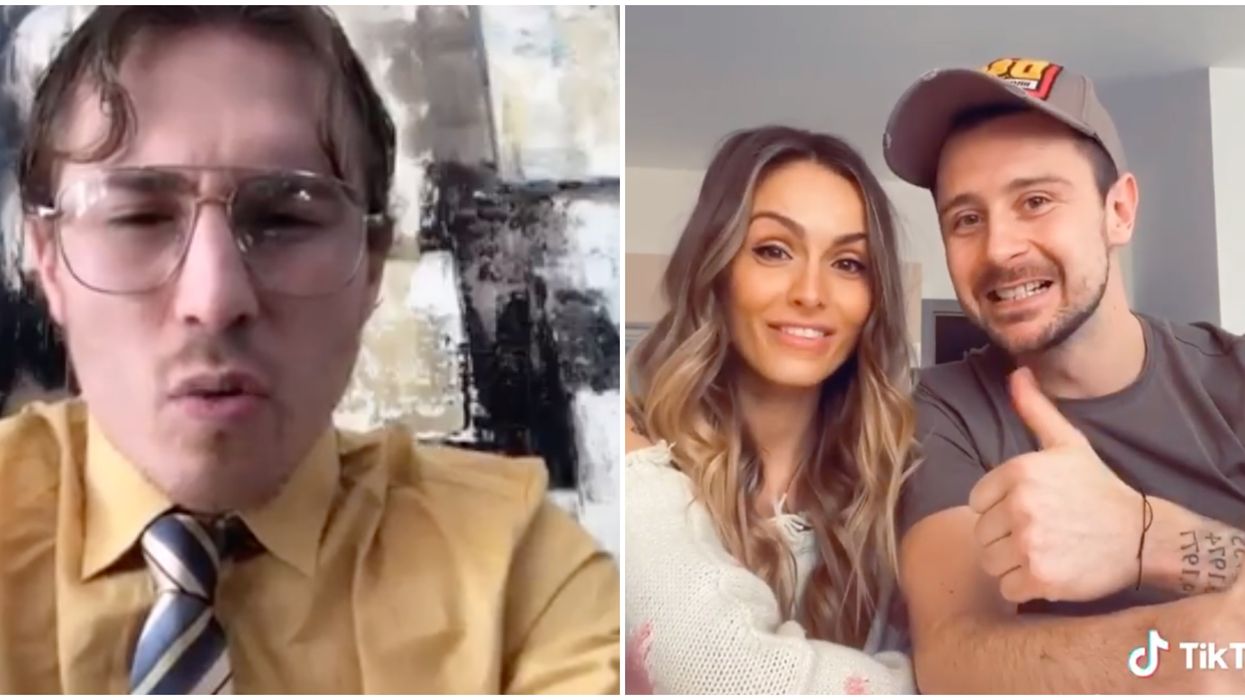 The NHL season coming to an abrupt end has not let our favourite Habs players from providing us with entertainment. Thanks to social media, fans have been able to keep tabs on their favourite Montreal Canadiens while practicing social distancing. TikTok has obviously become the biggest crave during this time, and I think many of us can admit that it's become our new guilty pleasure.

Nick Suzuki, Brendan Gallagher, and Tomáš Tatar have all been providing us with an immense amount of entertainment via Tiktok. And, now I'm starting to question whether they have more talent on or off the ice.

Brenden had originally won me over with his Brooklyn Nine-Nine inspired TikTok but more recently he did one inspired by the iconic show The Office. And I gotta say, it's truly what TikTok dreams are made of.

Not only did he dress the part, but his facial expressions really took me back to that hilarious episode of the series.

Watch these three players' TikToks below!

Nick Suzuki hopped on the TikTok bandwagon after apparently losing a bet to Gallagher.

This is what I get for losing a bet to @bgally.11 I will get him back! Stay tuned... ##chickendance ##embarrassing

His interpretation of the chicken dance is not only adorable, but it's also pretty hilarious.

Safe to say I'm happy he lost the bet.

And Gallagher blessed us with a hilarious recreation of a scene from The Office.

Does anyone else think his resemblance to Dwight is uncanny?

Tomáš Tartar and his partner Veronika Vevuska re-created one of the most loved Friends scenes from the series.

Remember when Pheobe is trying to teach Joey how to speak French? If not, this video will remind you of it.

My teacher is obviously struggling. My French is not getting any better 🤷🏻‍♂️🤪. ##friends ##Joey ##Phoebe ##joeyspeaksfrench ##quarantinelife

Perhaps it was an ode to playing in a predominately french city, or maybe they did this without even realizing the language connection.

Either way, it was a great source of entertainment for everyone who saw it.

We do hope that the Habs will be able to hit the ice again, but until that happens, it's good to know that we can stay connected to them via social media.

And, if they never get back to playing, at least we know that they have a bright future in the art of TikTok.