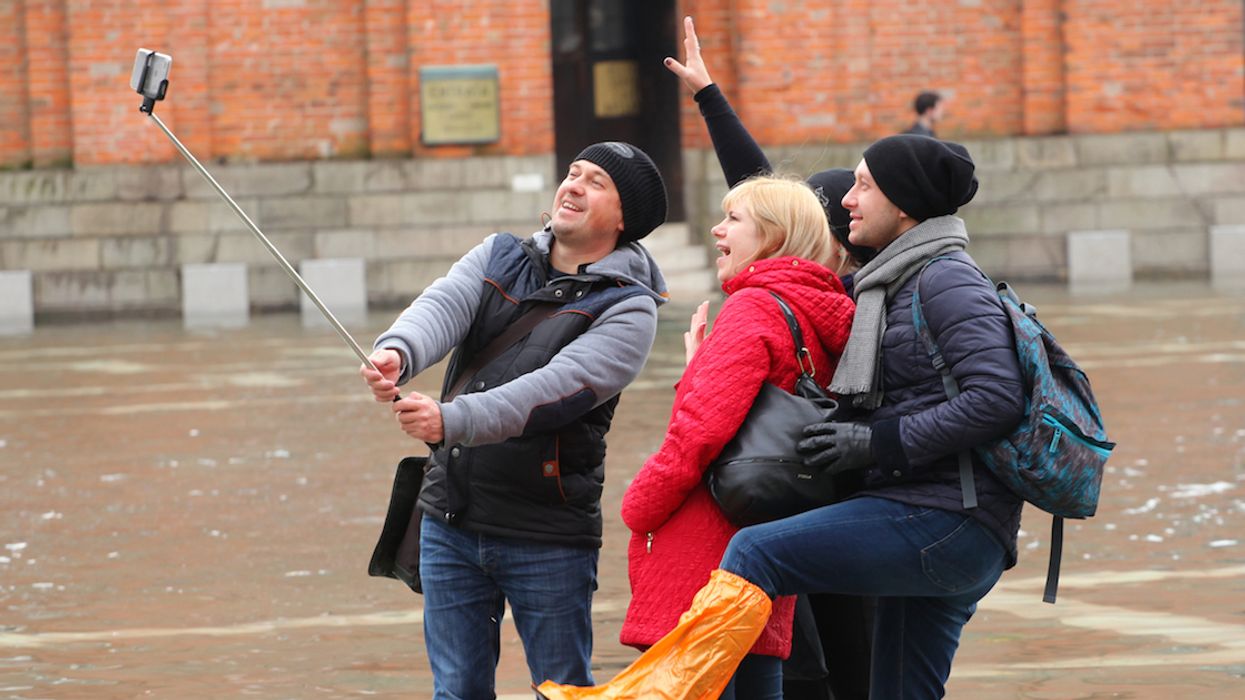 The Montreal Fire Department and the Sûreté du Québec are asking people to respect the signage and road blockages that have been put up to protect residents from rising floodwaters.

The CBC reports that the chief of operations of the Montreal Fire Department is warning people to stay away from flood dikes, artificially constructed walls that regulate water levels. People have been climbing on these flood dikes to take selfies.

This is disappointing but not surprising considering our perverted fascination with disasters, whether natural or man-made. But in the name of all that's holy PLEASE stay away from flood zones.

READ ALSO: Montreal Has Declared A State Of Emergency For The Next Four Days

Getting close to dikes is particularly dangerous because, as the fire department notes, many of these structures were erected hastily and are under intense pressure from floodwaters.

The Sûreté du Québec has sent out a reminder to stay away from flooded areas and to respect signage via Twitter:

The Montreal Fire Department went on to say that people have been driving around flooded areas, and that this is hindering the circulation of emergency vehicles, reports the CBC.

TL;DR The Montreal Fire Department and Sûreté Quebec have warned people to stay away from flood zones, because apparently these kind of announcements have to be made nowadays.

These kinds of announcements are ridiculous because they are a reminder of how little common sense we have. "Disaster tourists," people who are drawn to disaster sites, are putting themselves at risk by visiting the flood zones.

The city has declared a state of emergency due to flooding. Many parts of the island have been evacuated as water levels keep rising.

This morning, the Montreal city council extended the state of emergency.

Stay tuned for updates on the floods ongoing across Quebec.