Another day, another record for the worst Spring ever in Montreal. 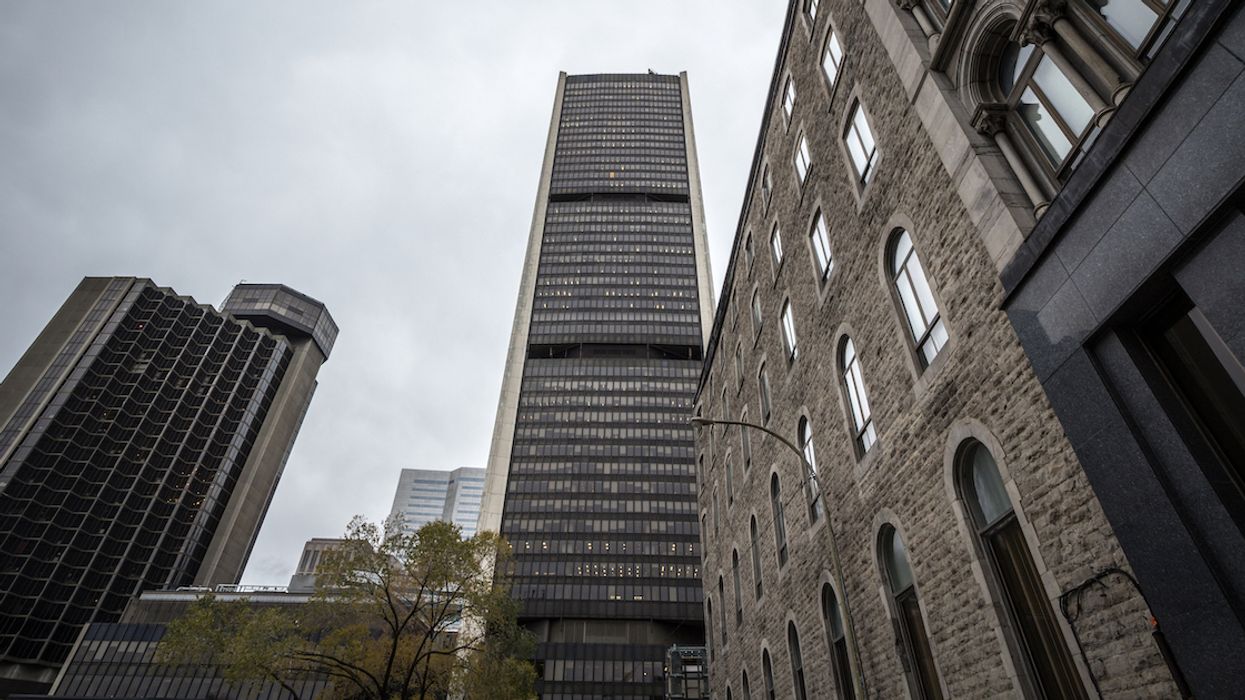 It's no secret that the summer is off to a rocky start: yesterday was one of the coldest June 3rds in recorded history. This colder weather was predicted meteorologists at least a few weeks ago. They told Canadians to expect a cold, damp spring and an equally cold June.

This cold streak has us all wondering when the mercury will finally climb back up. With a bit of luck, things will be looking up next week, when the weather is predicted to be warm and sunny.

Unfortunately, we still have to suffer through some cold weather for now. In fact, this is Montreal's windchilliest June 4 since records began.

This is according to Rolf Campbell, a weather historian who runs the Twitter account YUL Weather Records. He published the following Tweet earlier on Tuesday, June 4:

The Tweet clearly states that, with the windchill of 3.7 felt at 5 AM, today is Montréal's windchilliest June 4th since records began in 1957.

READ ALSO: Toronto And Montreal Are Officially 2 Of The Fastest-Growing Cities In North America – And Rent Is Going To Skyrocket

Windchill is defined as "the effect that wind has on how cold the air feels." Today's windchill is at 3.7 degrees.

This weather is a little ridiculous for early June, a month where the temperature normally averages a high of 25 degrees and a low of ten degrees.

So while we hold out for the better temperatures expected later this week, all we have to hold on to today is the fact that we're record breakers... of the worst record we could ever want to hold.

Montreal broke an all-time weather record today, with a windchill factor of 3.7. This makes it the windchilliest June 4 in recorded history.

Read about the definition of windchill here.