Two other people were arrested in LaSalle in connection to the shooting. 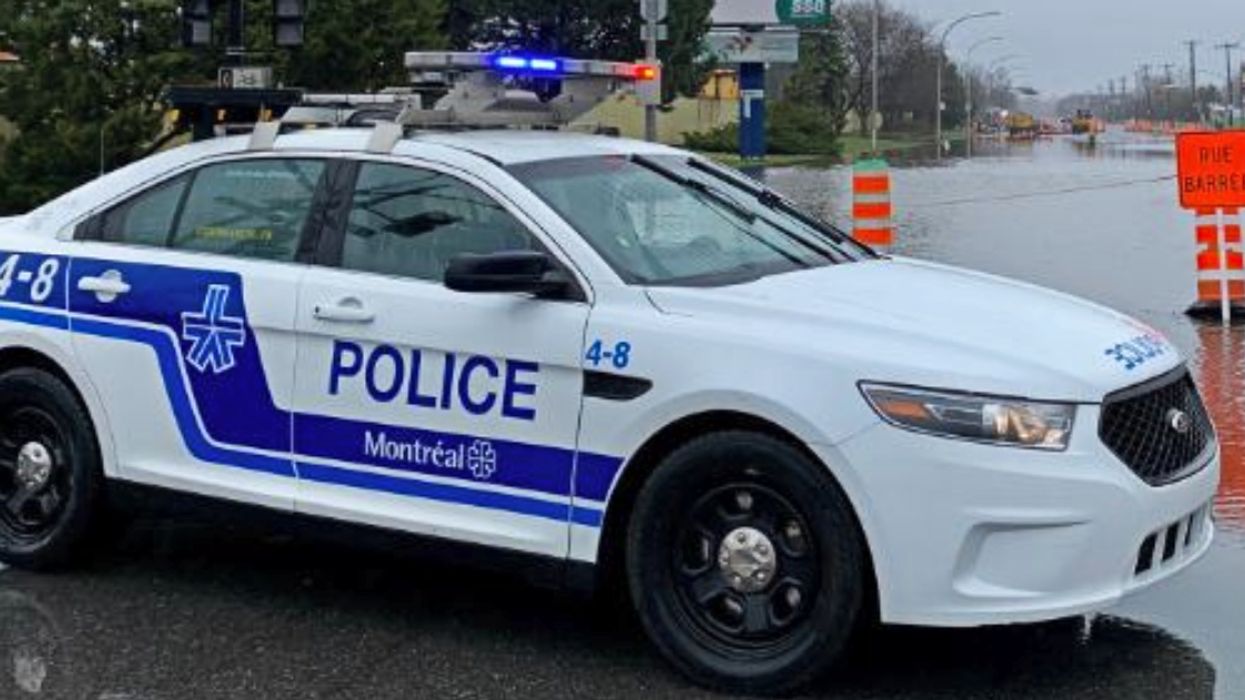 According to news CTV news, police were on the scene of a shooting this morning in LaSalle. The shooting, which took place at around 10:00 a.m. in Montreal's southern borough, made one victim.

The victim was rushed to the hospital and is expected to survive, according to paramedics.

Police and emergency crews were called to the scene of the shooting by people who heard shots on Wednesday morning, at approximately 9:50 a.m.

They found one injured person at a gas station on Lafleur Avenue at Clement St. According to an SPVM media spokesperson the victim, a 26-year-old man, was injured in the upper body.

The altercation supposedly took place inside the gas station.

Police and search dogs immediately began canvassing the area for suspects. They made two arrests in connection to the crime, but they believe that a third suspect is still at large.

The two suspects arrested are men aged 26 and 28 years old.

The photos above show police officers and police dogs in action, searching for possible suspects.

Two suspects have been arrested in connection to the crime, but the SPVM spokesperson said that a third person is still at large.

A gun was also found near the crime scene, and has been seized by police.