Legault said he expects numbers to go up in the next few days. 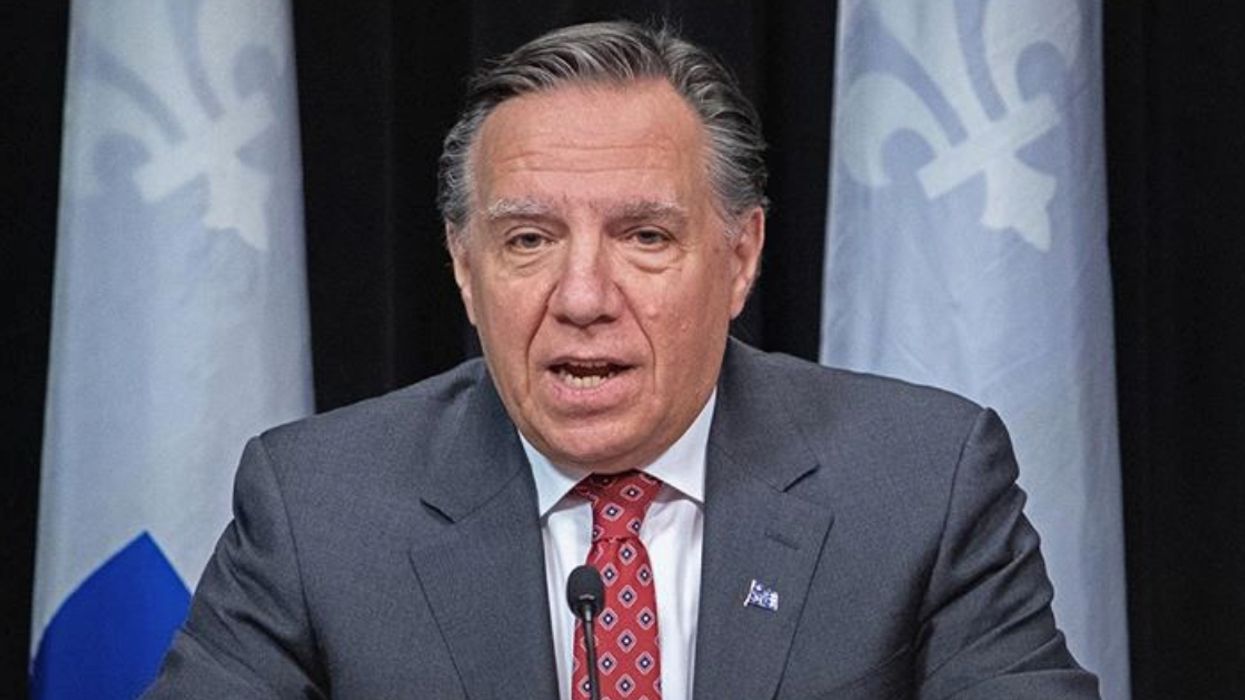 At his daily COVID-19 press update on Thursday, Premier François Legault, accompanied by Dr. Horacio Arruda and Health Minister Danielle McCann announced another increase in the number of COVID-19 cases in Quebec. As of April 9, Quebec has 10,912 confirmed cases, an increase of 881 from April 8, along with another 41 additional deaths confirmed, for a total of 216. Hospitalizations increased to 679 and the number of intensive care patients is now 196 in total, an increase of 15.

Legault said that health officials estimate that the number of people in intensive care is beginning to stabilize. However, the province is not out of the woods yet.

A large majority of deaths in Quebec are people who were over 60 years old, he continued.

For the next few months, the Premier explained, it will be important for "everyone under 60 or 70 years of age [to] be very careful not to get close to our seniors."

"So that's what we have to keep in mind, everyone, for the next few weeks, the next few months: the people who are vulnerable are the older people."

He reiterated that seniors should stay at home and not receive any visitors.

On Tuesday, public health officials released their scenarios for the progression of the outbreak in the province.

"We consider that today, tomorrow, after tomorrow, we will be at the summit of the number of cases," she said at a Wednesday press conference.

"We must absolutely maintain our distancing measures in the next few days and through the end of April," she advised.

In the meantime, the agglomeration of Montreal has extended its state of emergency, which empowers officials to be more responsive to local needs during the crisis, in particular, Mayor Plante said upon the initial emergency declaration on March 27, those of the homeless population.

Since then, the city has established a number of additional daytime and nighttime shelters.