We're all a little irritated on Monday mornings, but that's no excuse 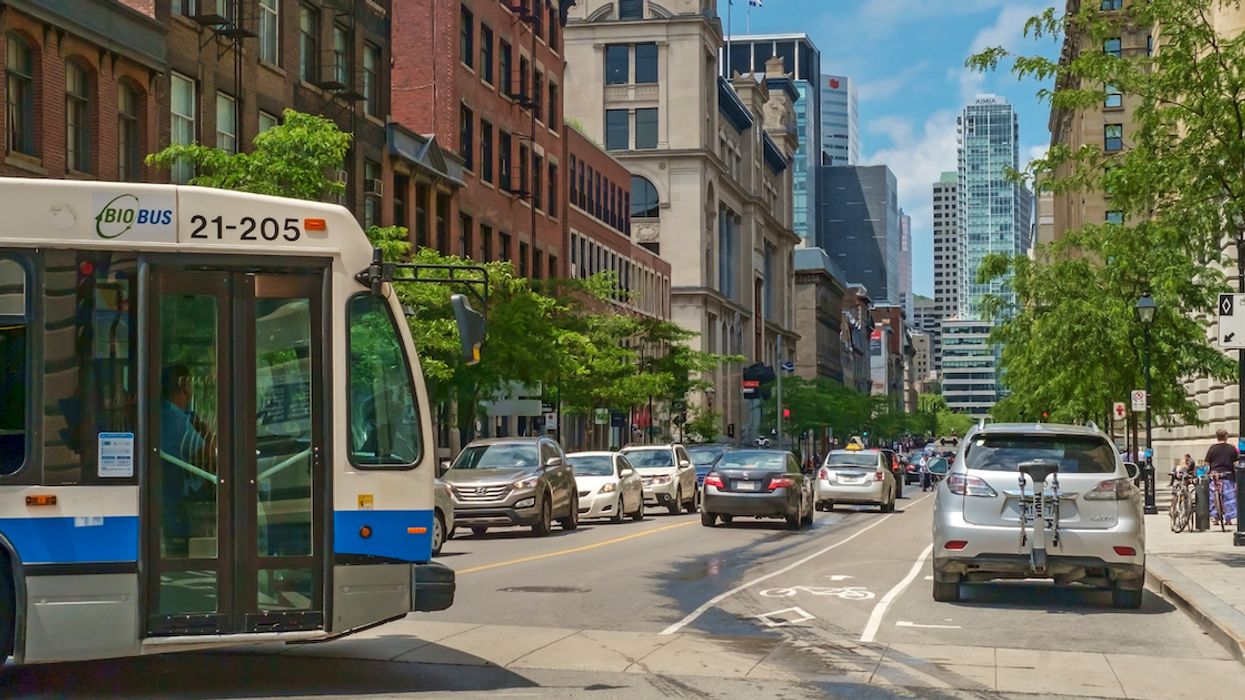 We've all gotten riled up on public transit on some point. Whether it's because the bus was late on the one day you really needed to be on time, or because someone was eating an item on this list of things you should never eat on the bus, we've all had days where we want to throw a fit.

The difference between us and the man in a video posted to Spotted STM is that most of us don't act on our impulses to get up and kick the bus doors. We usually try to follow les conseils de Michèle: breathe and try to relax despite a frustrating situation.

A video posted to Spotted: STM on Friday shows a frustrated man berating a bus driver for going too slow.

You can watch the entire video below.

And while we may all have daydreamed of doing this ourselves, the video shows how unacceptable the behaviour really is.

The video was taken on the 491 bus route, which is the Lachine Express.

In the video, we can see a man yelling at a bus driver for going too slow, and asking (or, more honestly, demanding) that he be let off the bus.

When the bus driver refuses, he bombards the driver with a string of creative expletives and repeatedly kicks the bus doors. A woman nearby chimes in, saying that she will file a complaint against the bus driver.

Bus drivers do not let passengers off the bus between stops if they feel that it is not safe to open the doors, no matter how rushed or aggressive you may be.

Smile at your bus driver today. They go through a lot.

A man and a woman on a bus in Montreal got violent towards the bus driver when the driver refused to let them off the bus. The man and woman felt that the bus was going too slow and wanted to be let off.

You can find the original video on the Spotted: STM page.