This announcement comes as metro and bus fares are set to increase. 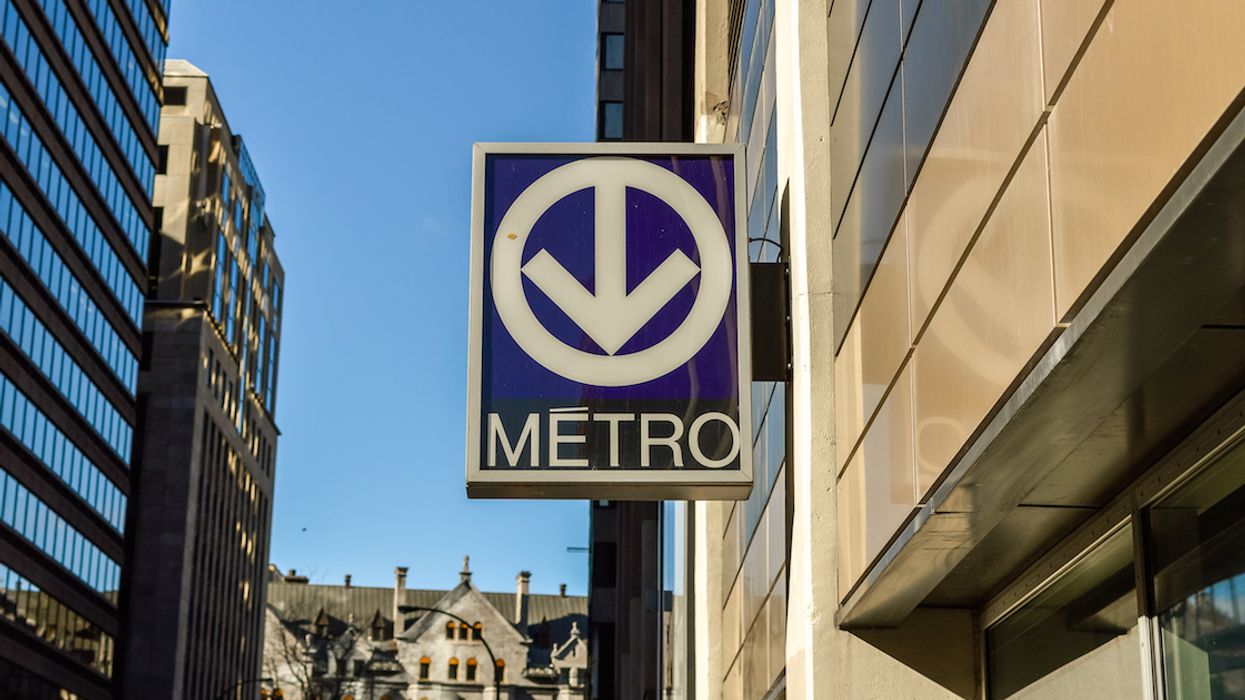 The STM and City of Montreal have just launched a project that will give free STM metro and bus tickets to teenagers and children in low-income families, according to La Presse.

Some 160,000 tickets totalling $6.3 million in value will be given out, the report continues.

According to the Montreal Gazette, the free passes will be be given to schools and organizations who will then distribute them to youth who face cost barriers to public transit.

Access to public transportation is often cited as the greatest determining factor in economic mobility.

READ ALSO: The Government Of Canada Just Announced A Plan To Give Jobs To 40,000 Young People

Citizens who can make use of transit to get to school, after school and weekend activities, and job centres have a better chance at achieving economic stability and prosperity.

This initiative will allow children and teenagers, ages 6 to 18, to get to educational opportunities they might not have otherwise attended.

Project Montréal, the majority party of the Montreal City Council, shared news of the project on Twitter.

Despite this initiative, however, transportation costs continue to creep up in the Montreal area.

Starting July 1st, the price of one-way tickets will go up by 25 cents while monthly OPUS card fare will go from $85 to $86.50 — not a significant change, but enough to put strain on a tight budget.

Fares for students and the elderly will remain the same.

Hopefully more initiatives aimed at fare reduction are on the way.