The "Worst Road In Montreal" Now Threatens To Cave In 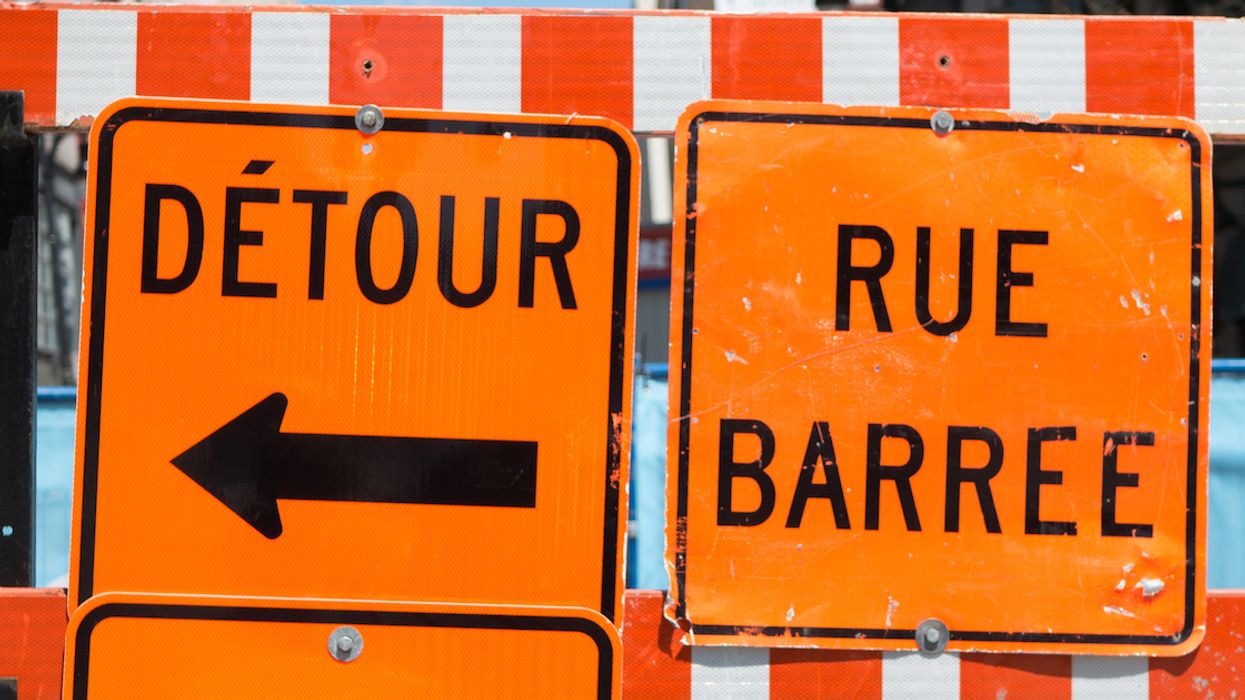 A section of the boulevard Gouin has been closed down because the Rivières-des-Prairies borough believes that part of it is at risk of sinking in. The road is currently inaccessible from the shoulder of the Autoroute 40 until Sherbrooke East.

The boulevard has been ranked as the worst road in Montreal in a poll conducted by the CAA. The insurance company asks Quebec residents each year to nominate and vote for the worst roads in the province.

This one apparently deserves its title, as it is currently at risk of sinking in near a culvert in the Coulée-Grou area. This will cause significant detours for drivers in the area.

The closures affect a non-negligible part of the boulevard. The map above highlights the affected area.

READ ALSO: Baby Elephant "Dumbo" Dies After Breaking Both Back Legs While Dancing For Tourists

The closures were announced just as the long weekend kicks off, so it is sure to add to delays for drivers who want to get out of the city.

According to the borough's website, residents will be able to access their homes through Sherbrooke street, which will be open to local residents. Waste and recycling collection will also take place as normal.

The Rivières-des-Prairies borough assures residents that there will be crews on-site to begin roadwork and remediate the situation as quickly as possible. Updates and details are available on the borough's website and its Facebook page.

Montreal's Gouin Boulevard is closed between Autoroute 40 and Sherbrooke East for an intederminate period of time because it has been deemed that it is at risk of caving in. Detours are in place for local circulation.