A new study seeks to show what a person needs to make to have a respectable quality of life. 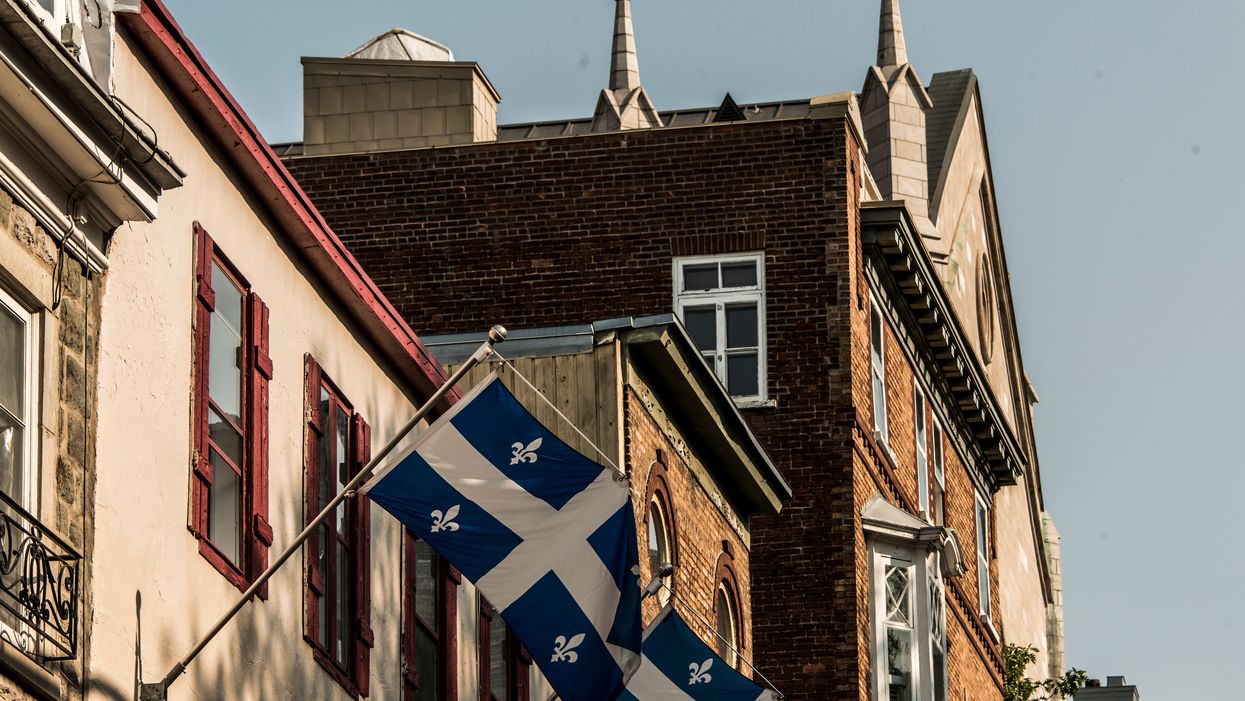 In Montreal, and Quebec more generally, we are fortunate that our quality of life is pretty good and our cost of living is relatively low. However, that is not to say that the metropolis is without problems: in fact, over 200,000 Montrealers experience food insecurity, and many people live in inadequate housing or accommodations they can't afford.

One problem with poverty in Montreal is that what is considered the "poverty line" is too low as it does not take into account many important factors. This is according to one researcher with IRIS (Institut de Recherche et d'Informations Socio-Économiques).

A new study by IRIS seeks to show what you actually need to make in order to be above the poverty line in Quebec.

The IRIS study had as a goal to determine what you actually need to make to be be able to live in Quebec.

Currently, the poverty line salary for Montrealers is determined to be $19,714 after tax.

However, IRIS researchers argue that this does not take into consideration many aspects of people's lives, such as medical bills not covered by insurance and the fact that people deserve to afford clothes that are not from a secondhand store.

The researchers note that this income is still modest: a person living with this salary could afford only basic needs, but would have a little extra to put into a retirement savings account and would be able to take two weeks off for vacation time.

It certainly isn't a life of someone rich and famous, but according to IRIS it would allow people to keep their head out of the water.

This study comes as most Canadian cities contend with a housing crises. Gentrification and luxury development in urban cores is forcing lower income residents out of job centres and further into poverty.