Update: Here's Everything We Know About The Emergency Situation In Verdun 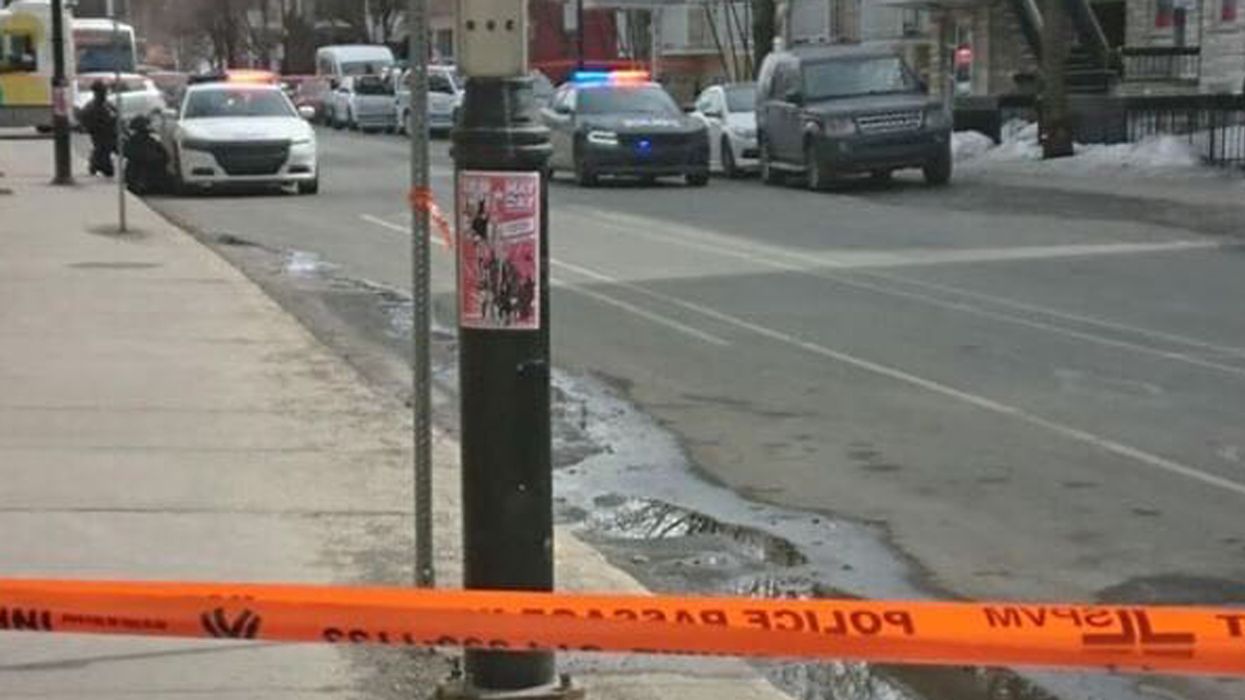 Earlier today reports came out that we had an alleged hostage situation happening in Verdun.

Upon speaking with the media relations of the SPVM, we now know that someone suffering from mental health issues was in a standoff with Montreal Police.

SPVM media relations was not able to comment on specifics, though they did confirm that there was no hostage in the building.

TL;DR  We've received updates from the SPVM media relations regarding the situation in Verdun.

Some stations on the Green Line have been shut down after police closed off the scene.

Bus routes 12 and 37 have been re-routed as well. STM is advising people to avoid Wellington street for the time being.

According to witness reports, police are advising people to take a bus from Angrignon metro to avoid delays going towards Lionel-Groulx metro.

According to our source, a SWAT team stormed the building and shortly after, an ambulance arrived on the scene.

Another video sent into MTL Blog it looks as though the police can be seen loading someone into the ambulance.

However, according to the SPVM Twitter page, the situation is still ongoing.

Ongoing police intervention in #Verdun (blvd Lasalle / de l'Église).
A man in distress barricaded himself in his apartment. He’s been subdued by the officers. Please avoid the area.#SPVM

Police are still on the scene. Stay alert and try to avoid the Verdun area as much as possible today.