Warning: Montreal Is In The Midst Of Huge Rental Shortage Crisis

Bad news for everyone! 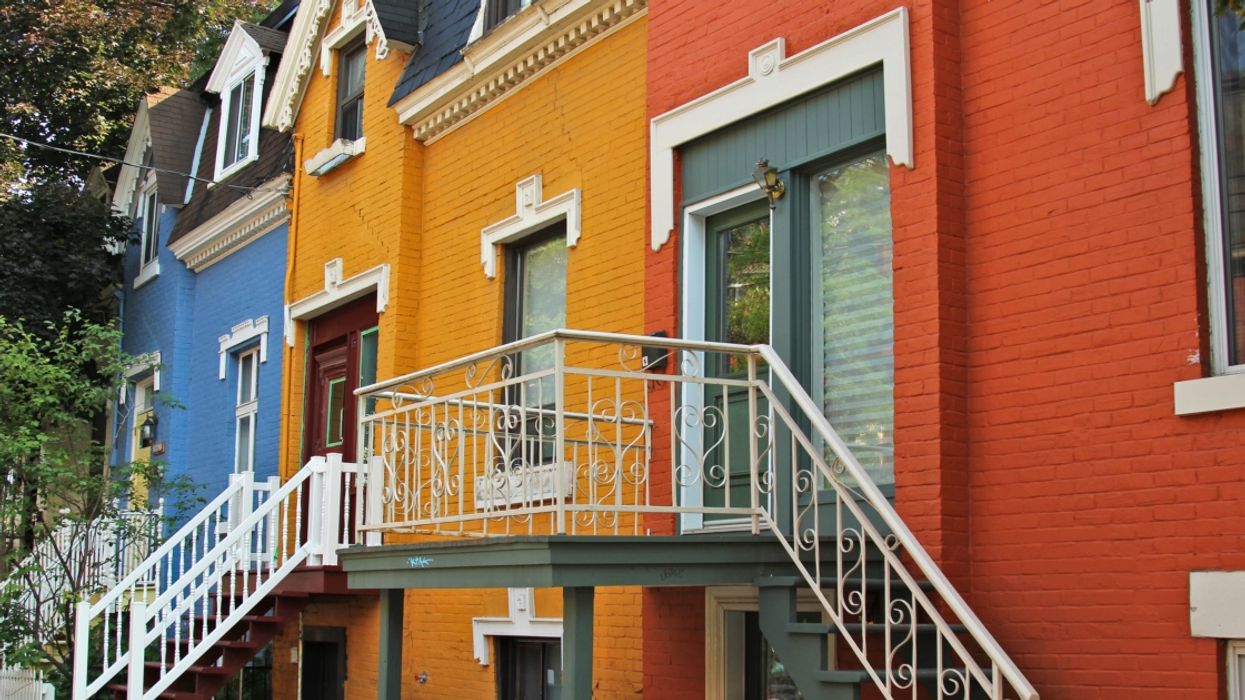 Montreal, famously known as a city of renters, is about to suffer a crisis unlike ever before.

City officials have announced that there is a skyrocketing shortage of rental properties and have released a guide to assist people for the upcoming months.

The guide outlines the obvious, like making sure you find a new place before your lease is over, and also gives resource recommendations for people that are looking for a new place to live. Unfortunately, it fails to mention the why or how of this year's rental shortage, but there are many possibilities.

TL;DR  The City of Montreal has released a guide that warns people of an imminent rental shortage. With a lack of properties and the total available rentals drastically decreasing, Montreal's new guidelines are an attempt to help citizens better navigate a complicated and ruthless rental market. To view the guide, check out the city's website below.

Critics cite that the prevalence of Airbnb is one of the major catalysts of Montreal's rental shortage this year. Just a few weeks ago, the Comité logement du Plateau-Mont-Royal and the Comité logement Ville-Marie called for a city-wide ban on the short-term rental service, according to the Montreal Gazette.

Both rental groups claim that there are over 2,000 uninhabited apartments in the Plateau alone, which equals to about 5% of apartments not being rented out to actual tenants.

With vacancy rates in the Plateau among some of the lowest in the city, the groups worry that tenants won't feel secure and don't want to rent in places where Airbnb is so prevalent.

For example, on Parc Ave, there are entire apartment buildings that are empty, waiting for Airbnb users to rent them out. While this is super lucrative for Montreal landlords, as they can set whatever price they want, actual tenants are suffering and cannot find a place to live.

Renters groups in Montreal are calling on Revenue Quebec and the City of Montreal to put increased pressure on Airbnb and potentially even ban the service outright.

Since last year, Revenue Quebec has issued thousands of warnings to Airbnb hosts for setting up illegally, to no avail. While the government doesn't want to charge anyone, renter's groups in Montreal have had enough with Airbnb taking over the city.

While this guide released by Montreal is a good first step, there needs to be more done to prevent this rental shortage, or at least to curb its proliferation. The city is willing to help residents and potential renters in any way they can, but ultimately, the responsibility falls to the people.

For now, it does seem like this problem is limited to the big central areas like Ville-Marie, Griffintown, the Plateau, and Mile-End. But this doesn't mean that other neighbourhoods won't suffer the same fate.

One big issue that is foreshadowed for the city is the seemingly endless spread of condo developments. Should condo buildings continue to be built unabated, the Torontofication of Montreal will be in full swing.

Montreal enjoys some of the lowest rental prices in the country but that could all change in the near future. If you're looking for a new place this summer, make sure to start looking as soon as possible. You would do well to look for apartments in less popular areas too, since finding something in a trendy neighbourhood doesn't seem too likely.

To consult the City of Montreal's rental guide before you move, click here.

Stay tuned for more updates on this developing story and visit the city's website. here.