See the city in a brand new way. 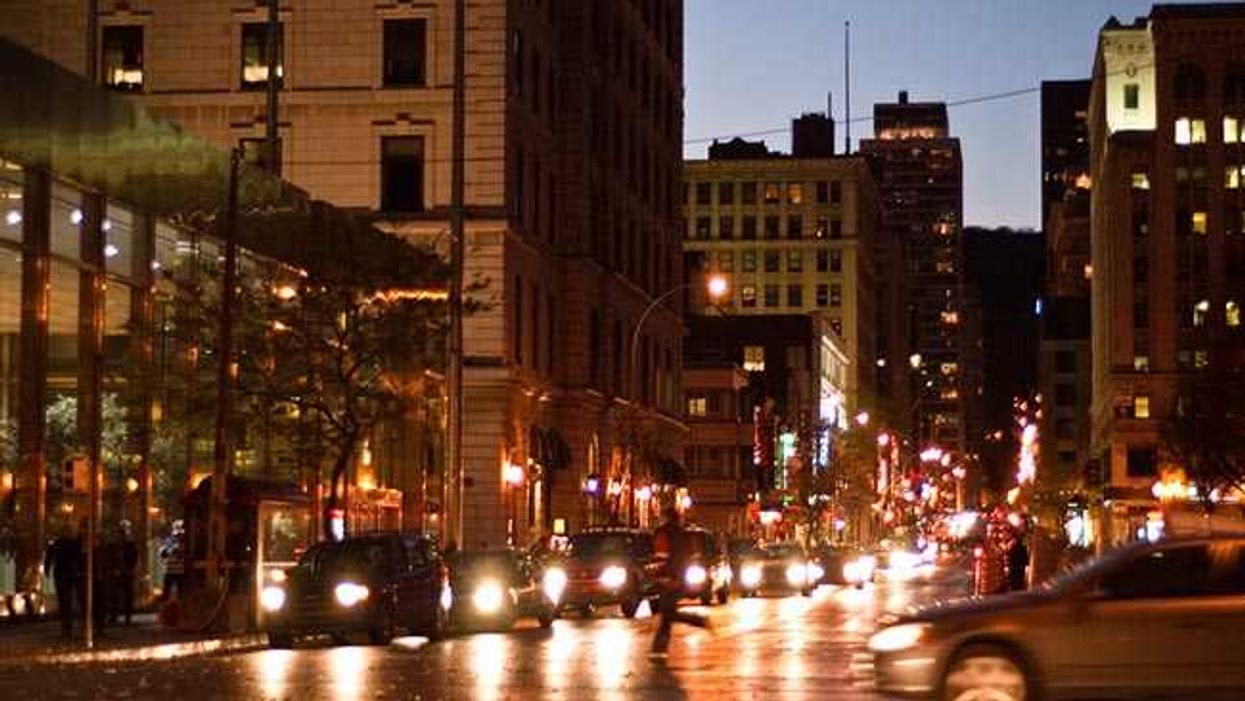 It's that time of the year again, friends. When the air gets colder, the leaves get more orange, and the Halloween vibes come out to play. (Or... Spook? Haunt? I don't know. Something scary.)

Montreal is honestly bursting with fantastically fun things to do, especially around this time of year.

Every year, around Halloween, Haunted Montreal puts on "ghost tours", highlighting the best and spookiest spots in Montreal's history.

Of course, Montreal's rich history means that there are probably haunted spots everywhere in the city. But one of their tours focuses on the downtown area.

Being a former history student, I could go in depth about why focusing a haunted tour around Montreal's downtown core is such an awesome idea. But tbh, I think they put it best themselves.

To quote their website: "...just beneath the veneer of urban respectability [of Downtown Montreal] lie many dark secrets, from forgotten cemeteries to ghost-infested buildings, and the numerous hauntings that go with them."

Sounds like a super scary, super awesome time, and the perfect thing to get you in the mood for a little Halloween cheer.

The haunting (tour) season begins September 30, and runs all the way until October 31. Tickets are $20.

An Old Jail 1.5 Hrs From Montreal Has Night Ghost Hunts If You Want To Sh*t Yourself

Who would you bring with you?

Close this article now if you're afraid of the dark. Cornwall, Ontario's former SDG Jail is set to host nighttime ghost and paranormal activity hunts this September and October.

The event is organized by Ontario-based haunted tour company The Haunted Walk and Phantoms of Yore.

Discover the city's most famous spot in a whole new way.
orlandhomilan

If you've ever wanted to experience Montreal, and the incredibly gorgeous Mount-Royal, in a whole new way, then sit down. I've got some great news for you.

Thousands of walking dead took over the city.

Guys, did you notice something a little creepy going down in Montreal yesterday?

Spook up your life.
uppercanadavillage.com

I don't know if you know, but Halloween is coming up. Like, very, very soon. Soon enough that you should probably have some plans in the works, pretty much.

READ ALSO: The 27 Biggest Halloween Parties In Montreal This Year