Finally, a new way to get around the city!
Jennifer Browne
Contributing Staff Writer, Studio 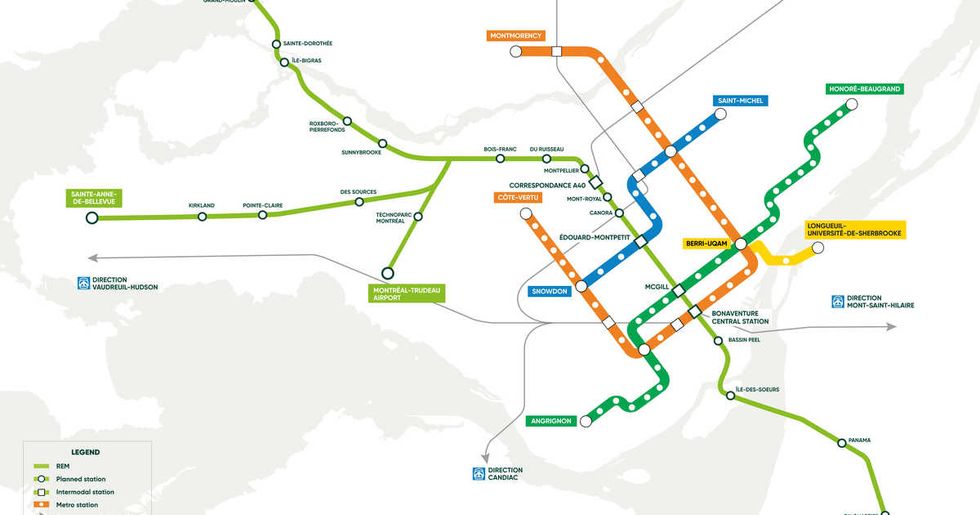 Inspired by Montreal's own Mont-Royal,this design focuses entirely on being clean and green. Even its lights take inspiration from the wings of George Etienne-Cartier Monument, which sits at the entrance of Mont-Royal.