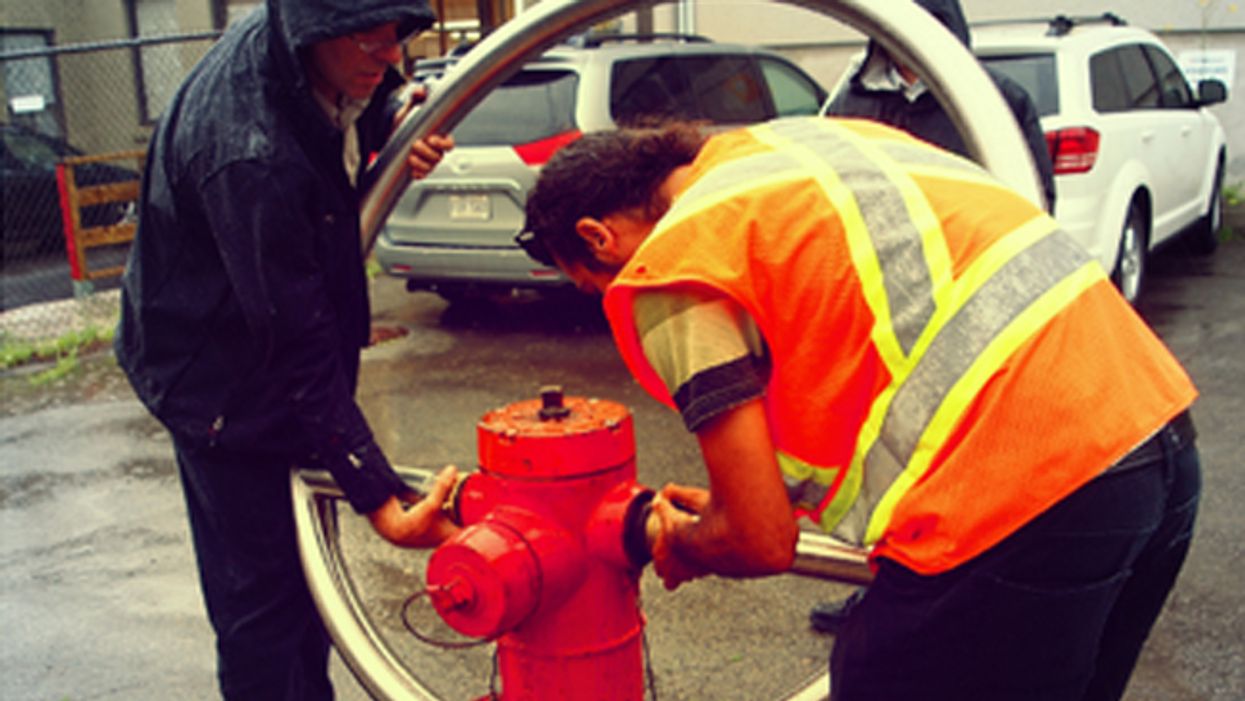 Fire hydrant-fountains were kinda cool while they lasted, but it looks like the Plateau's BORNÉO urban water source system may get the axe much sooner than anyone expected.

Not even two weeks after being announced/installed, Montreal's service de sécurité incendie/fire department requested the hydrant-fountains be removed so as to make "additional validations" on the system.

According to La Presse, the SIM collaborated on the installation of the hydrant-fountains, so why they waited 'til after the launch to preform more tests seems a little strange. Still, safety comes first, and if firemen/women are worried, we probably should be too.

Plateau Mont-Royal made the announcement on Facebook, with the post also stating that an official decision on keeping/removing the hydrant-fountains will be made on Friday, July 25th. Hope still remains for the BORNÉO urban water system, which is good to know, because we didn't even get to try them out!