More Details About Bourdain’s Death Have Been Released

The case has officially been closed. 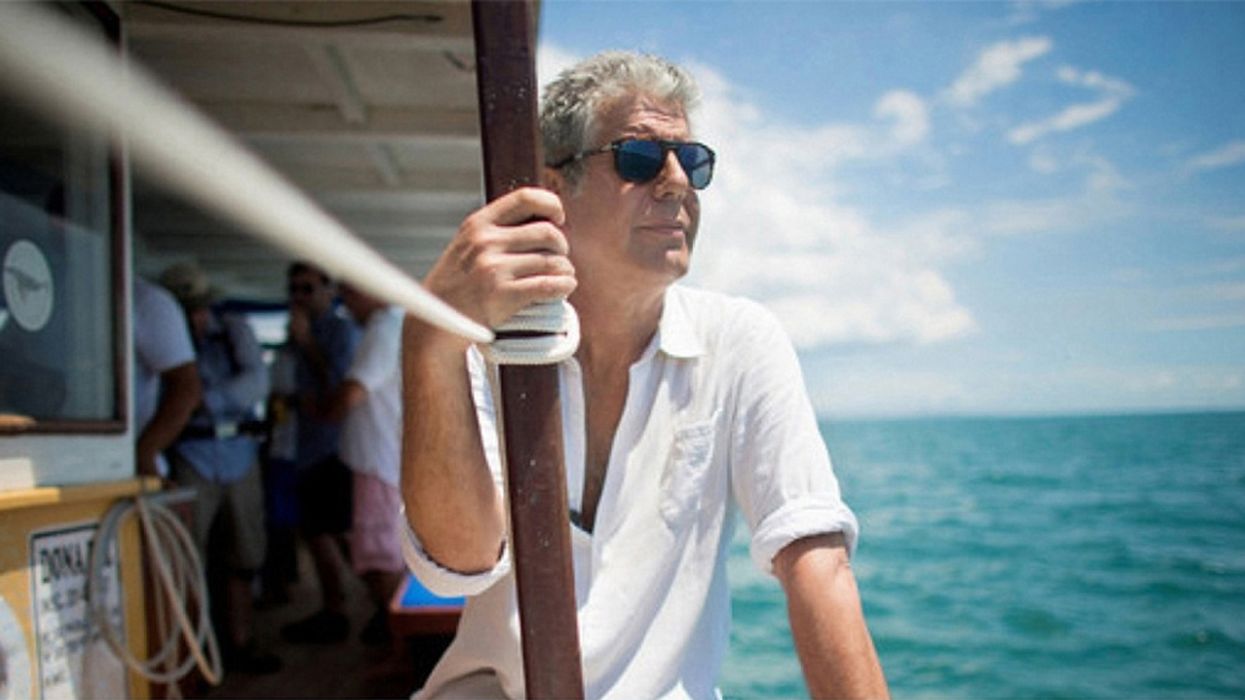 On Friday the world was shocked by the heart breaking news that beloved celebrity chef and TV host Anthony Bourdain had died at age 61.

Bourdain was in France filming a new episode of his show Parts Unknown when he was found dead in his hotel room of an apparent suicide.

READ ALSO: Anthony Bourdain Revealed He Was Thinking About Death In His Final Days

More details about Bourdain’s death were released over the weekend.

According to reports: Bourdain was supposed to have dinner with his best friend, Chef Eric Ripert at their hotel on Thursday night, but he skipped it.

The next day when he didn't show up for breakfast, Ripert tried to call Bourdain. When he didn't answer, Ripert asked a receptionist to let him into to Bourdain's room. That's when Ripert found Bourdain hung from a bathrobe belt in the bathoom.

According to the police, there was not much preparation involved which leads them to believe this was not premeditated.

Police confirmed that no one enterred Bourdain's room and there was no evidence of foul play.

The case has officially been closed.