More Montrealers Are Dying In Blazing Fires Than Ever Before 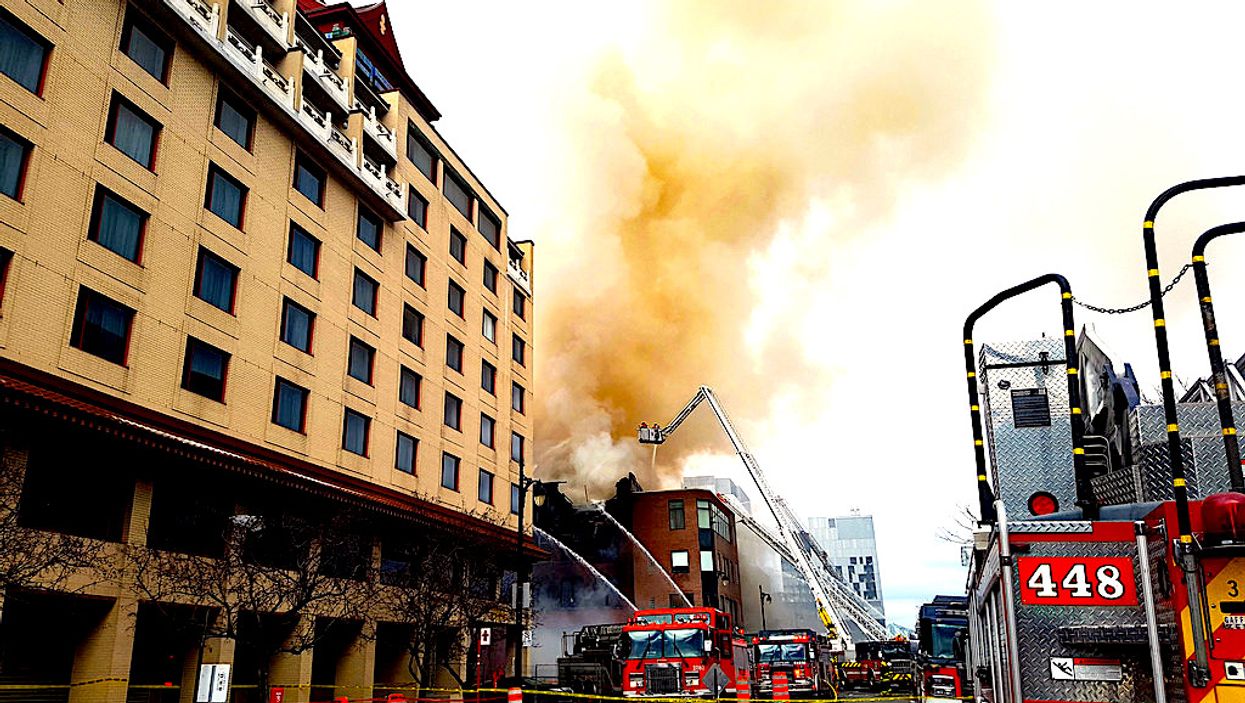 As of December 25th, 14 Montrealers have been killed by a fire-related incident in 2017, with the total number of deaths steadily increasing over the last several years.

According to information provided by the SPVM to La Presse, 11 fire-related deaths were accidental in nature, two were attributed to suicide, and another was a homicide, for a total of 14 deaths in 2017.

Four of these incidents can be linked back to smoke detecting devices, said an SPVM officer. Two cases involved smoke detectors that did not have working batteries.

Fire-relate deaths in Montreal have actually been increasing in the last three years. In 2016, 11 fire-related deaths were reported. 2015 and 2014 saw 9 deaths.

In total, 820 cases were opened by fire investigators in 2017, a major uptick since 2016, when 572 were reported. Around 500 of the 2017 fire investigations are said to be criminal or suspicious in nature.

More individuals are being arrested in connection to fires, with 108 arrested since November 30 2017. 99 were apprehended in the same span in 2016, but the SPVM says the increase is probably because people with mental health issues are now being counted among those arrested.

Molotov cocktails were a cause of major fires in Montreal this year, with a total of 27 hurled at buildings in the city. 12 of these incidents are said to be in connection to organized crime.

The most common motives for arson in Montreal 2017, according to police, are vandalism, getting rid of a marijuana grow-op, disputes between two individuals, and homeless people starting fires in order to warm themselves.