Grand prix weekend will be lit! 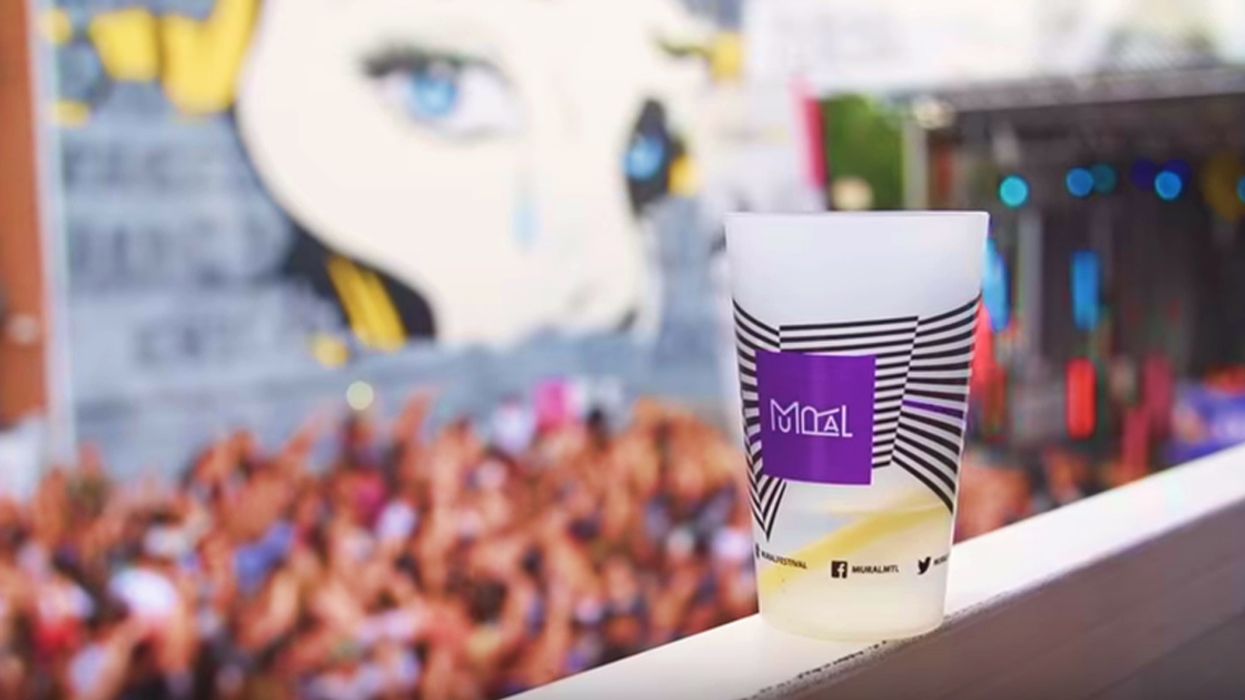 In case you missed it, or you're just comfortable living under a rock, Montreal is going to be INSANE this weekend.

This is easily one of, if not the busiest weekend in the 514. Tourists will descend upon the Montreal streets, including celebrities, and all the parties will be huge!

READ ALSO: It's Official, Dave Chapelle Is Coming to Montreal

MURAL Fest and F1 Grand Prix have teamed up to bring to you a massive launch party - and it's all free!

Celebrating the launch of both their respective festival weekends, MURAL and F1 will deliver a massive outdoor show this Thursday night!

This event is easily one of the best parts of MURAL Festival every year! The festival organizers always deliver a stellar headliner, mixed with some incredible local talent - and as usual, the show is 100% free!

It all goes down on the MURAL Festival site grounds, close to their offices on St. Denis just north of Sherbrooke St.

For the 2018 edition of MURAL Fest's massive launch show, they are bringing you none other than Pusha T. and Playboi Carti! They will be joined by Vic Mensa, as well.

The show is totally free, but if years prior are any indication you may want to arrive early, as I'm sure these two headliners will draw a huge crowd. VIP tickets were available, but they sold-out very quickly!

Keep yourself up to date by following the official Facebook event page right here, and also right here.

Happy Festival weekend, Montreal! Be safe, be smart, and have fun!