Bigger and better than ever! 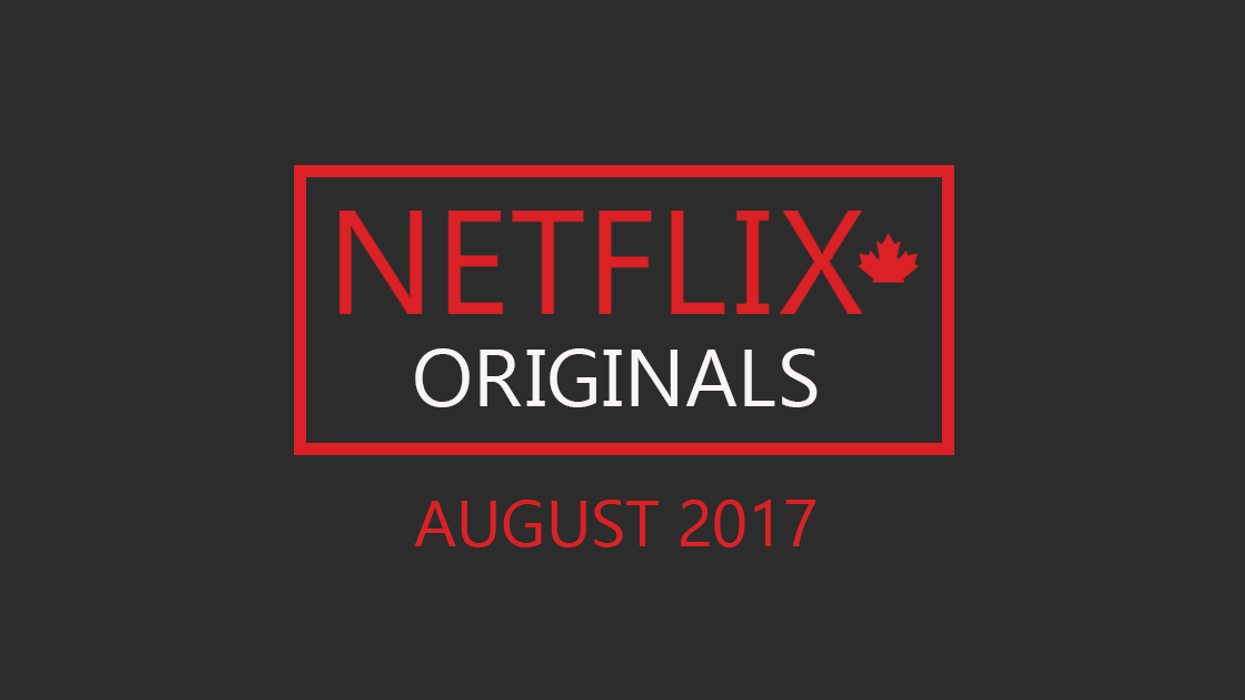 Every month, we release our big giant list of all the new shows and movies that will be added to Netflix. But Netflix doesn't keep shows online forever, so eventually some of them are taken off the site, never to be seen again.

Luckily, Netflix always has some amazing original movies and TV shows ready to take their place. Last month the big announcement was about Ozark and since then everyone's been binge watching it. And now it's time to find a new series to get hooked on. My bet is on Disjointed.

Here are all the new Netflix Originals you have to look forward to this month.

It will take an epic team of heroes to save New York City. Daredevil, Jessica Jones, Iron Fist and Luke Cage come together in The Defenders.

Ten years after the original film, fans can finally find out what happened to their favorite campers and counselors in this eight-episode series.

Despite a stunning betrayal, Clary and the Shadowhunters go to war against Valentine's new army to determine the ultimate fate of the Shadow World.

After the death of Pablo Escobar, a former Medellin Cartel leader who willingly turned himself in fights his way to the top of the prison underworld.

Sam, an 18-year old on the autism spectrum, takes a funny, yet painful journey of self-discovery for love and independence.

In 1980s Essex, cocky salesman Vincent Swan and his unscrupulous team will do anything to get the sale -- including throwing honesty out the window.

She's living her dream as the owner of a cannabis dispensary. She and the budtenders — her son and a guard -- are pretty much constantly high.

A town is engulfed by a mysterious fog that conceals terrifying visions and deadly creatures in this new horror series based on Stephen King's story.

Rob’s madly in love and about to be married. Unfortunately, he’s also naked, stuck in an elevator and caught in a time loop.

Intoxicated by the power of a supernatural notebook, a young man begins killing those he deems unworthy of life. Based on the famous Japanese manga.

Small-town native Ryan Hamilton talks about adjusting to life as a clean-living comedian in New York City in this new stand-up special.

An American filmmaker and cyclist unwittingly wades into a global scandal when a Russian scientist leaks shocking details of a vast doping conspiracy.

In an all-new series, five unlikely heroes and their flying robot lions unite to form the megapowerful Voltron and defend the universe from evil.

A misfit alien named Oh moves in with Tip and her family, in a series that picks up the dynamic duo’s adventures where the hit film left off.

Cast: Stephanie Sheh, Melissa Fahn, Debi Derryberry A new squad of Glitter Force warriors unite to defend Earth and the magical kingdom of Splendorious from the evil King Mercenare and his minions.

From the creator of “How to Train Your Dragon” comes an all-new Netflix original series that takes Hiccup and Toothless to the edge of adventure!