Netflix has not yet confirmed a part three to the series. 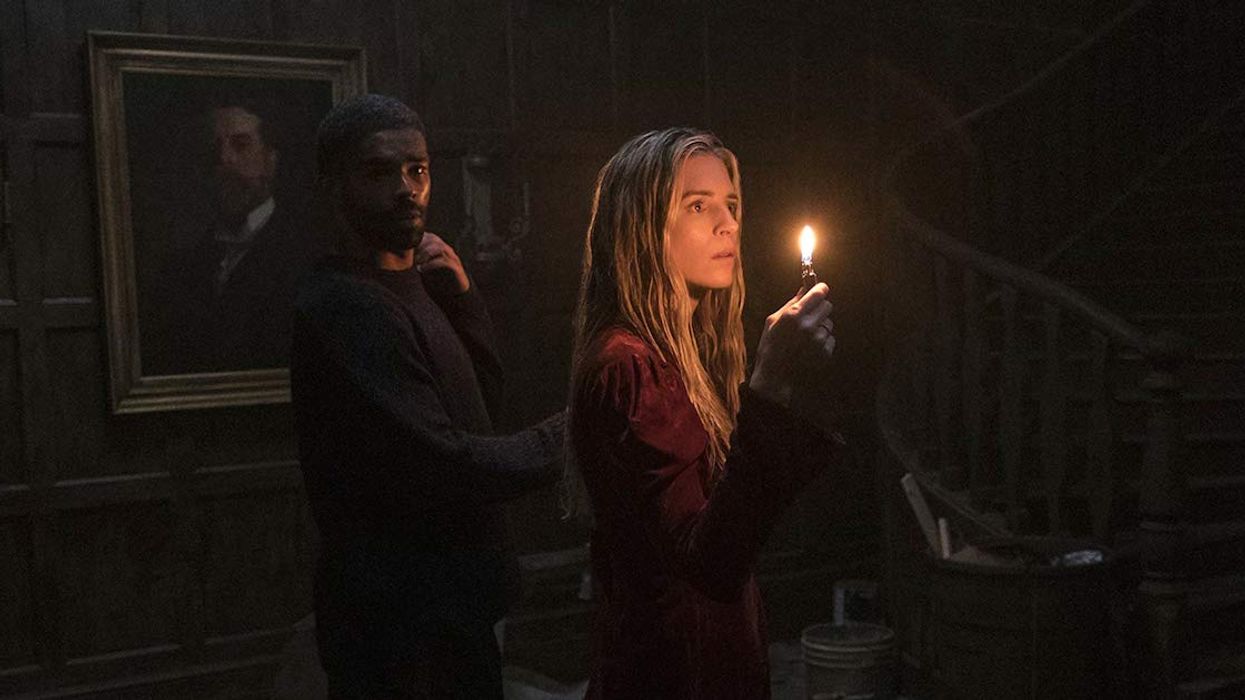 On March 22, 2019 Netflix released the long-awaited part two of The OA. Needless to say, fans of the series were pretty overjoyed. Seriously, we've been waiting three whole years for part two to finally come out.

So, you're probably wondering if the follow-up to the first season was well worth the wait? In short, viewers of the series are having quite the field day with that question.

In case you haven't watched the series (which you should definitely rectify this weekend), it follows a protagonist that has the ability to travel through dimensions, transforming into a different version of the same person each time.

Throughout the series you discover how inter-dimensional realities could exist, and you end up having some pretty major existential revelations.

Yes, it is that good of a show.

TL;DR With the Netflix release of "The OA" part two earlier this week, many fans of the show have been venting their frustrations and sharing their existential crises on Twitter. Viewers seem overwhelmingly pleased. The reactions are hilarious.

For those of us that have already watched all 8 episodes of part two, the finale may have left you with many different emotions.

Confused, angry, shocked, anxious, the list goes on. It wasn't anything anyone could have expected, which is why Tweets from viewers sharing their thoughts on the finale could not get any better.

Me trying to explain the show #TheOA to literally anyone: pic.twitter.com/DmaYysJ960

Brit Marling after writing season 2 of The OA pic.twitter.com/8wTrKTIFEv

I’m still trying to process the ending of the OA season 2... pic.twitter.com/o2s1EgGzVo

So I've just finished watching @The_OA season 2 and I really don't feel so good, like, my head hurts from that ending. #TheOAPartII

The OA season 2 was perfect. And then that ending happened. pic.twitter.com/dTmhECQhAm

Loved the weirdness of The OA's season 2. Loathed the ending of it.

Many fans of the show are concerned with the fact that Netflix hasn't yet renewed it for a part three, despite the series' creators already having enough material for up to five seasons:

Okay just finished season 2 of The OA and they haven’t posted season 3 in the last ten seconds......what am I paying Netflix for

ohhh they have 5 seasons of The OA planned out at least? wow! but how would they follow the ending of season 2- that'd be so bizarre- but i did feel like having more to the team from back home with Buck and BBA and everyone would be really great...

And the rest of us are just hoping we don't have to wait another three years for the next season.

i just finished the OA season 2... & i need therapy after that ending?! i have to wait another 3 years... pic.twitter.com/NYq28KhSVg

I just finished season 2 of The OA.. and I have questions.. someone please discuss. Also.. do I gotta wait two years for season 3? Because I can’t

Me: Why did it take Netflix 3 years to give me Season 2 of The OA?
Me now: I understand and I forgive you. #TheOA

@The_OA NEED SEASON 3 NOW PLEASE! I waited years for season 2, was not disappointed. That ending. WOW. Now to get back to real life and some sleep... fully binged. Going to watch season 1&2 again, but slower. Ticked all my TV boxes and then some!

Who else is ready for part three of "The OA" to release? Shout "on the verge of an existential crisis" with me!