The show must 'blow' on.
Jeremy Hazan 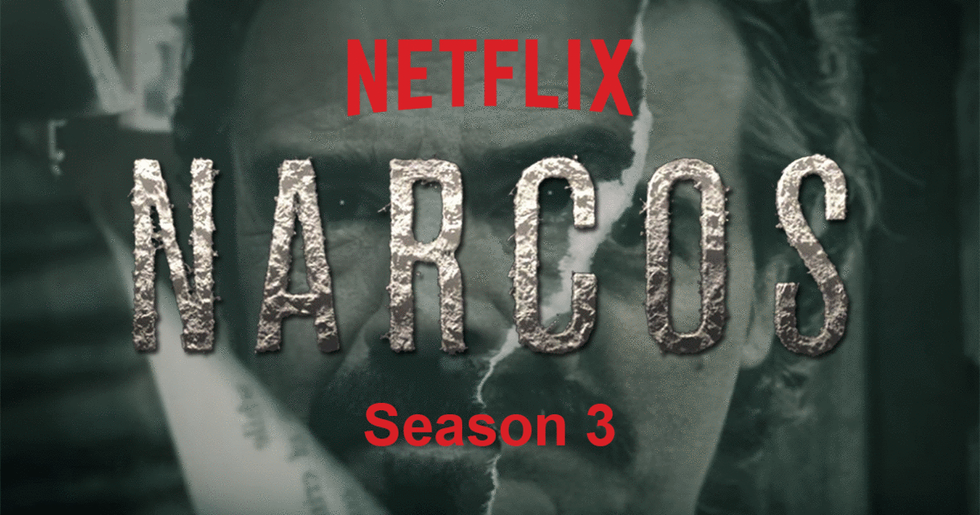 has got to be one the most anticipated series on Netflix right now.

Now that the bloody hunt

for Pablo Escobar has ended, the DEA are turning their attention to the richest drug trafficking organization in the world: the Cali Cartel.

This season will follow The Four Bosses of Cali:

And for those you who simply

can't wait until the start of the next season on September 1, check out this exclusive Narcos Season 3 preview featuring commentary from the actors themselves:
Recommended For You
Loading...
Advertisement