The province mourns the loss of an innocent child. 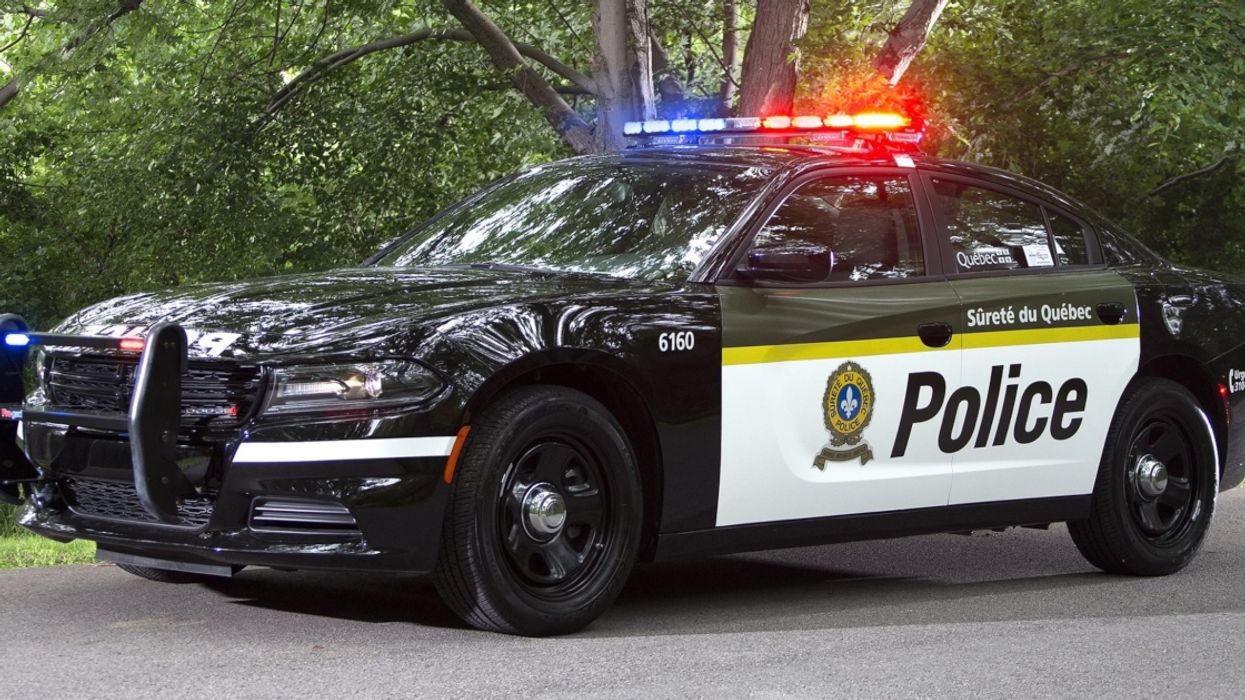 Early this week, a 7-year-old girl was found in a Granby home in critical condition from parental abuse. Sadly, the little girl succumbed to her wounds in the hospital early yesterday morning. The Sûreté du Québec has launched a formal investigation into the matter.

Last night, under the pouring rain and chilly temperatures, a vigil for the little girl gathered near the house to honour the memory of a life that met a tragic end. Many people gathered, crying and holding candles, and kept vigil for over an hour. The little girl's biological mother was also present.

Granby police found the little girl bound in a room for what was apparently several hours. According to reports, she was left there by her father and step-mother after suffering several beatings. Reports also say that the step-mother had a history of abusing the little girl as far back as two years ago, though she was acquitted on charges of child neglect.

Today, along with the investigation from the Sûreté du Québec, Minister Genevieve Guilbault announced a public inquiry into the matter, along with another independent inquiry from the coroner.

Emotions have been intense, to say the least. The vigil, which brought many to tears, carried on throughout the night and into this morning with people bringing stuffed toys, flowers, and candles to the site where the little girl was found. Poems were also recited by relatives of the little girl.

The government response has been swift, as the director of youth protection in the Granby region, Alain Trudel, was dismissed from his position early this morning. With three separate inquiries on-going, there's no doubt that we will soon get to the bottom of this terrible tragedy.

Many were quick to blame the former director of youth protection, including the girl's biological mother. Relatives say that the little girl was systematically abused and neglected over the years. The step-mother was in fact acquitted on charges of child neglect as early as two years ago.

"I ask the Justice minister to pursue criminal action against Alain Trudel [...] protect the memory of the martyred girl," says this Twitter user.

"This dead child in Granby was mistreated by her father and step-mother...she was totally abandoned. I hope that they pay for their crime even if the justice system doesn't do anything," claims this tweet.

Relatives say that they filed many reports to the former director of child protection citing a toxic home environment and demands to withdraw custody from the girl's biological father.

Others are calling for justice to an extreme because they blame Trudel for purposefully ignoring their reports and doing nothing to protect the little girl. The step-mother and the father were arrested and the court is considering charging them with first-degree murder.

Emotions are tense to be sure, but we have to hope justice will take its proper course.

"We bring the blame to thedirector of youth protection, the police, and the school boards. A young 7-year old child suffered for years and died because of your incompetence, negligence, and lack of humanity," says this Twitter post.

For now, we mourn the loss of an innocent little girl who lost her life in terrible circumstances. Our sincerest condolences go out to her family.