Passenger Arrested For Threatening To Kill Everyone On The Plane

Says anxiety made her do it. 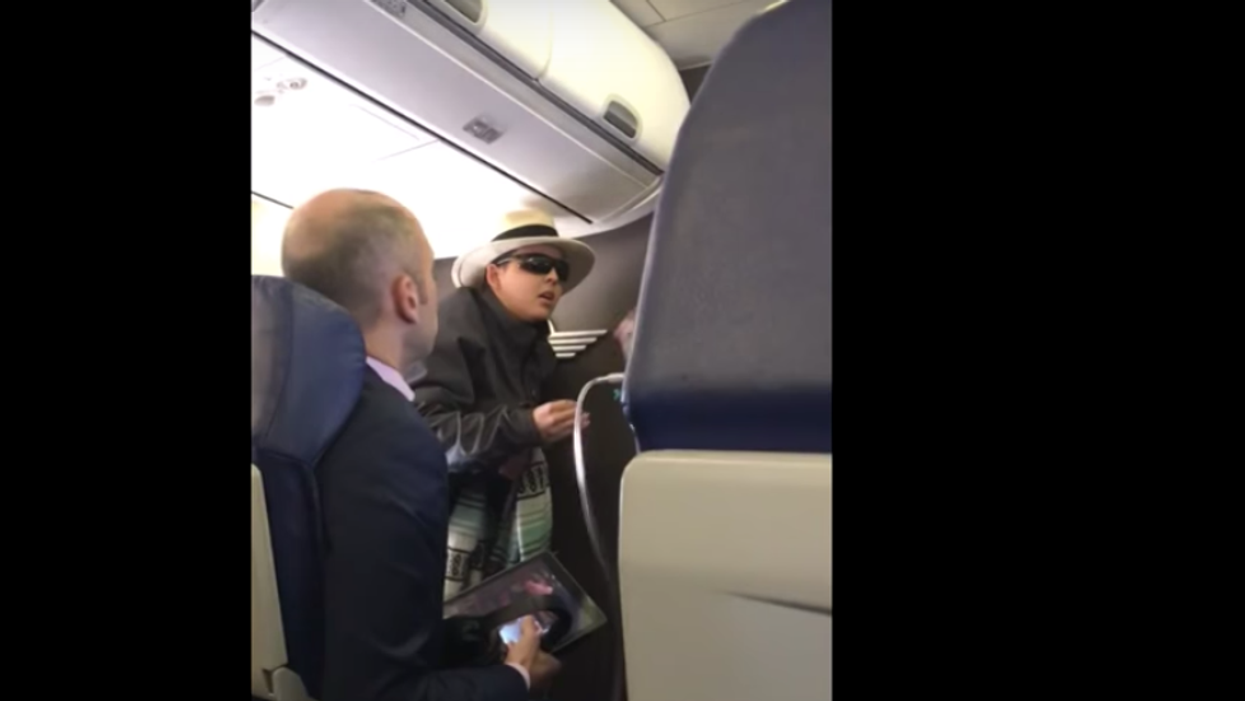 A woman has been arrested and charged after threatening to kill all her fellow passengers on a Southwest Airlines flight from Portland to Sacramento.

The incident began after the woman tried to smoke in the bathroom. She was unable to alter the smoke detector and ended up being ordered back to her seat.

She responded by hysterically yelling, threatening to kill everyone aboard the plane, and demanding that the plane land.

She then went on to push a flight attendant and had to be physically restrained by passengers and crew for the rest of the flight.

The woman, whose name is Valerie Curbelo, was arrested at the gate and taken to Sacramento County Jail.

The 24-year-old has been charged with making criminal threats.

In addition to making threats, Curbelo broke several laws through her actions.

According to Southwest airlines, she "violated federal laws by both smoking onboard an aircraft and by tampering with a smoke detector in an aircraft restroom".

Speaking to the media later, Curbelo said that her actions were caused by anxiety.