Petition To Remake Game Of Thrones Season 8 Already Has Over 50,000 Signatures 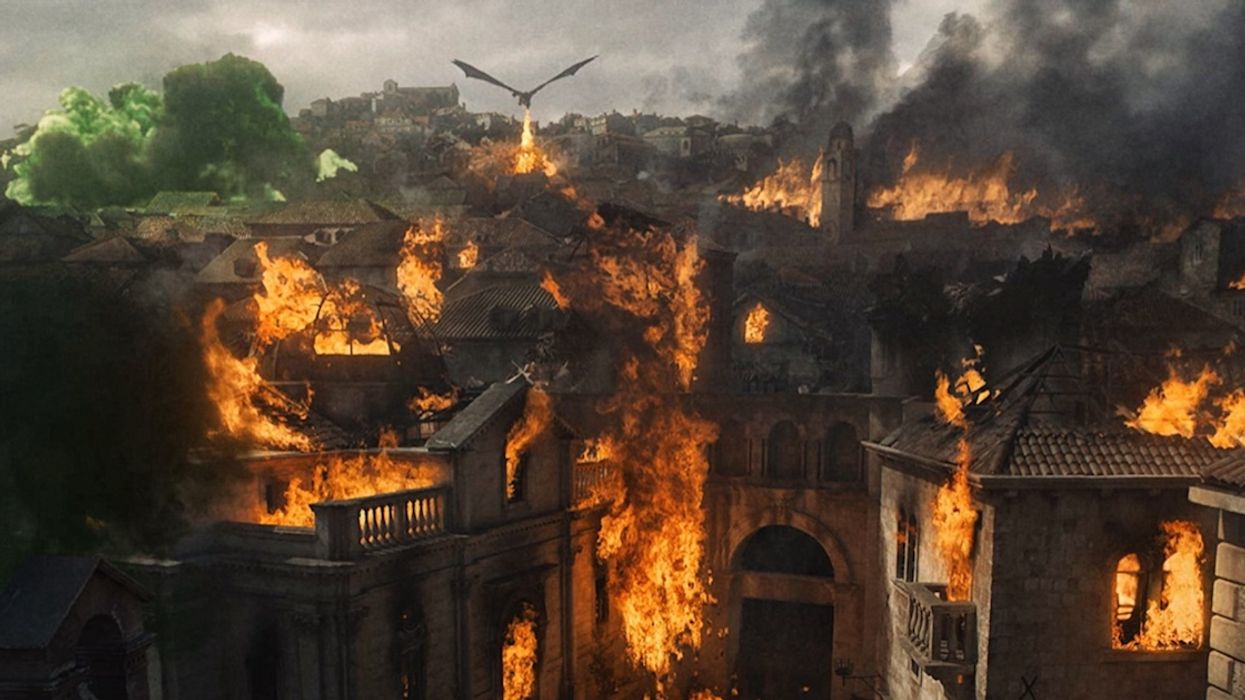 An online petition that's been circulating since early this week calling for showrunners D.B. Weiss and David Benioff to rewrite season 8 of Game of Thrones has hit 50,000 signatures and is still growing.

The petition claims that "David Benioff and D.B. Weiss have proven themselves to be woefully incompetent writers when they have no source material (i.e. the books) to fall back on."

'Dylan D.,' who launched the petition, says that the series deserves a better final season than the one we're currently subjected to. Fans of the series have been criticizing the latest season at every chance they get.

From craft services mishaps to unlikely scenarios, fans are right to point out that the last season isn't up to par.

The eighth and final season of the expansive fantasy show was one of the most highly anticipated television events ever. HBO had invested millions into the project and even wanted to add more episodes but showrunners Benioff and Weiss turned them down.

Fans were originally promised six feature-film length episodes and instead, we got a rushed and haphazard season of Game of Thrones. Despite historic viewing numbers, fans have felt completely let down by sloppy writing and questionable character arcs.

In last Sunday's episode, we witnessed Daenerys Targaryen's descent into madness as she and Drogon laid waste to King's Landing. Fans expressed confusion as the once slave-liberating Queen carelessly murdered thousands of innocents.

READ ALSO: Game Of Thrones Fans Are Convinced Jon Snow Will Die In The Series Finale, Here's Why

At the moment of writing, over 50,000 people have signed the petition, shattering the required benchmark. Now, it's been raised to 75,000 and hasn't ceased its climb. Based on observations, the petition is getting roughly 1 signature every 5-10 seconds.

Last week's episode has a 47% rating on Rotten Tomatoes with many critics citing the poor writing and rushed storylines.

As a fan myself, I agree but we can't deny the incredible cinematography and excitement in watching the now Mad Queen burn King's Landing to the ground. And that Clegane fight!

Whether or not you enjoyed the last episode, most Game of Thrones fans would agree that this final season isn't up to snuff. We've come to expect excellence and dammit, I think we deserve it.

Now, keep in mind that this is only a petition and it's unlikely that Weiss and Benioff will rewrite the show, but we can always dream.

Also, George R.R. Martin has another two books coming out.

Any day now, George, please save us!

If you feel like signing the petition, check it out here.