Play 21 Unreleased Video Games For Free Tonight At The SAT

DemoNight 2015 gives you the gaming exclusive. 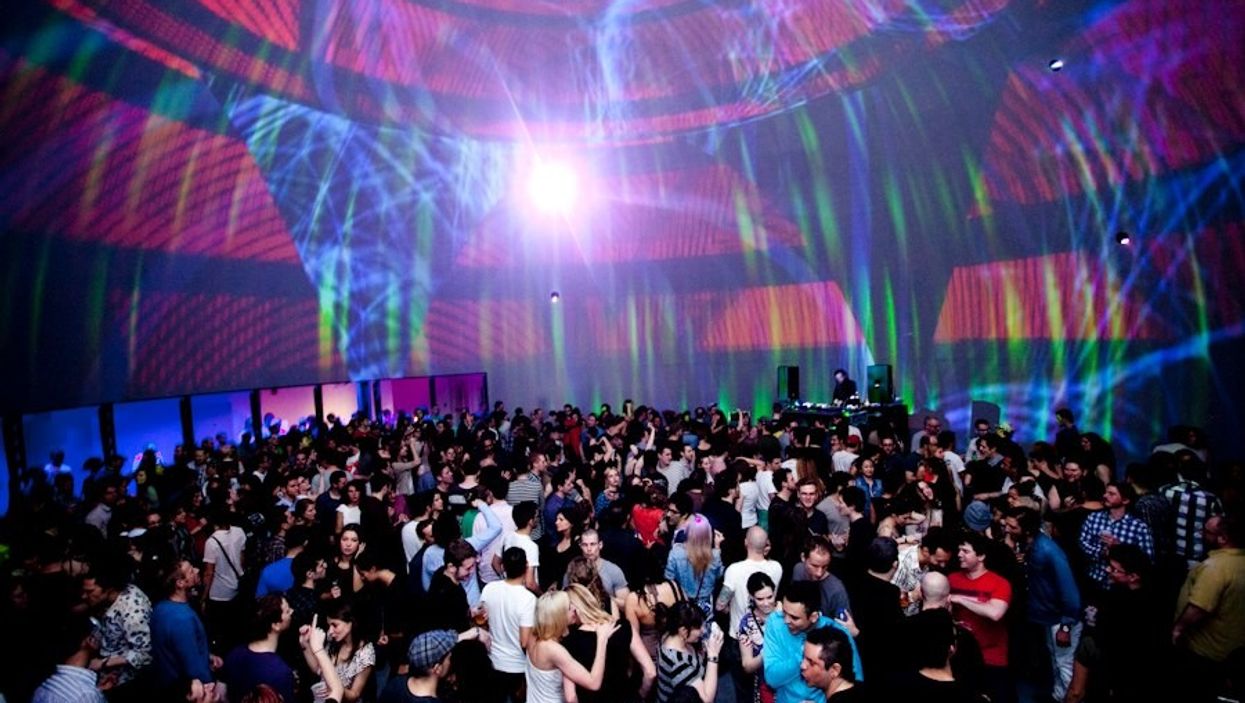 Gamers of Montreal, you have a very special evening ahead of you. Tonight, the Montreal-branch of the International Game Developer Association, aka the IGDA, is hosting a gaming night like no other at the SAT, where you'll have the chance to play over twenty video games well before their release. Your gamer-cred will instantly be boosted.

Dubbed DemoNight, the gaming event at the SAT will feature 21 video games that are currently in the "work-in-progress" stage, so while they're incomplete, you will be getting the first glimpses of the new projects from both big name studios and indie developers in Montreal. Be sure to quote that on the r/gaming threads after the event.

Free for all members of the IGDA, and only $5 for everyone else, DemoNight 2015 will begin tonight at the SAT on Saint Laurent street, starting at 6:30pm and ending at 10pm. All demos will last a total of 5 minutes of game time, and below you'll find a rundown of the games and the developers. For more info, head to the event listing here.