They have to rely on their own judgment. 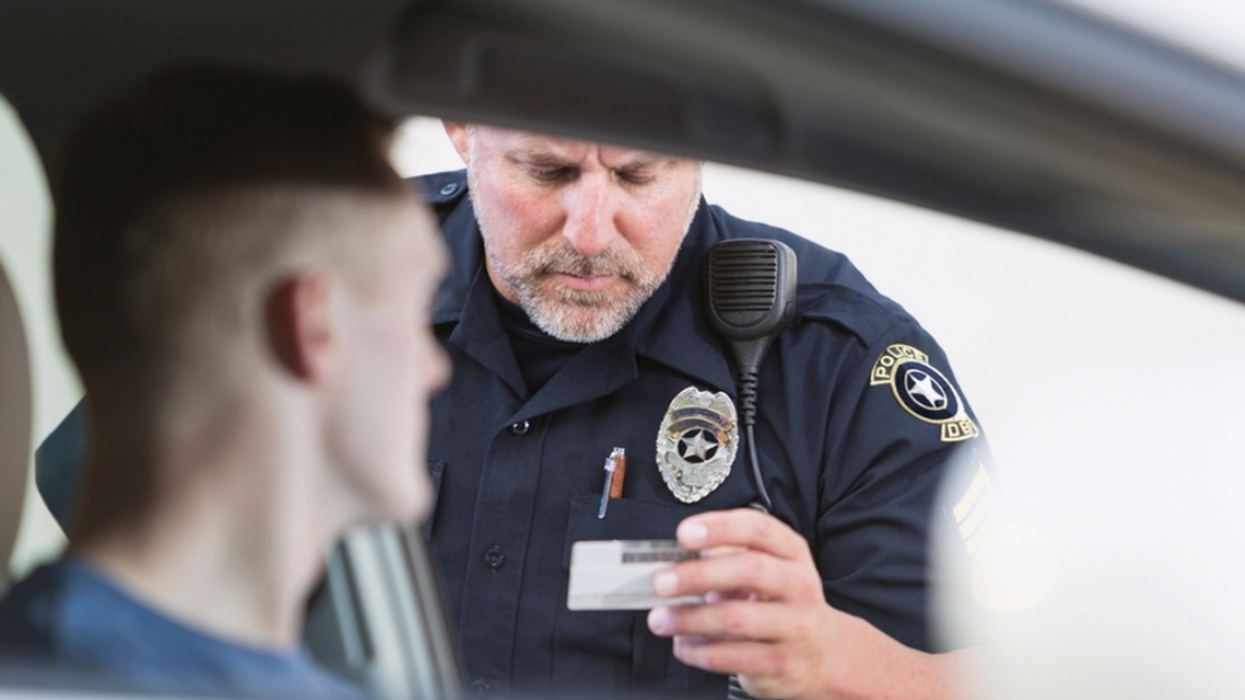 Now that cannabis has been legal across Canada for almost a month, we've all become a bit more familiar with the new laws and regulations surrounding use. One of the more interesting changes that has come to the country are the more frequent  roadblocks where police regularly stop drivers they suspect are high.

READ ALSO: Hundreds Of Items Are Now On Sale At IKEA Canada

TL;DR Canadian police were questioned about the advancement of machines and tools that could help identify if someone was high on marijuana. As of now, testing is not reliable with police still using their own judgement to make arrests.

When news first broke that Canadians were being arrested at the brand new roadblocks, it came as a shock that the only method police were using to determine if someone was under the influence was their own judgement, as well as standard sobriety tests.

So, hopefully your eyes aren't red from exhaustion on your drive home, because you may just be arrested for something you didn't even do.

Unfortunately, it seems judgment is the only on-site tool police will have for a while to spot high drivers,

When police were recently asked about the tools coming to the market that would aid in properly identifying if someone is high, the response wasn't really what we were expecting.

Long story short, there are not currently and reliable tests. Even worse, authorities are clueless as to when such a text will become available.

It turns out that there is a saliva test on the market that's been approved by the Department of Justice, although not many people are convinced it actually works.

Several cities across Canada have rejected the tool, so as of right now, law enforcement agencies still lack advanced and accurate testing.

Although it's predicted that eventually science will be advanced enough to produce such a tool, for now we'll have to face the subjective tests and personal judgement of the police.

For now, you'll want to take every precaution possible to ensure you won't be pulled over at a surprise roadblock for looking super high. Even if you're sober, the odds are stacked against you.

Stay tuned for more information on new technology coming to the marijuana market.