Police In Quebec Will Now Be Pulling You Over More Often 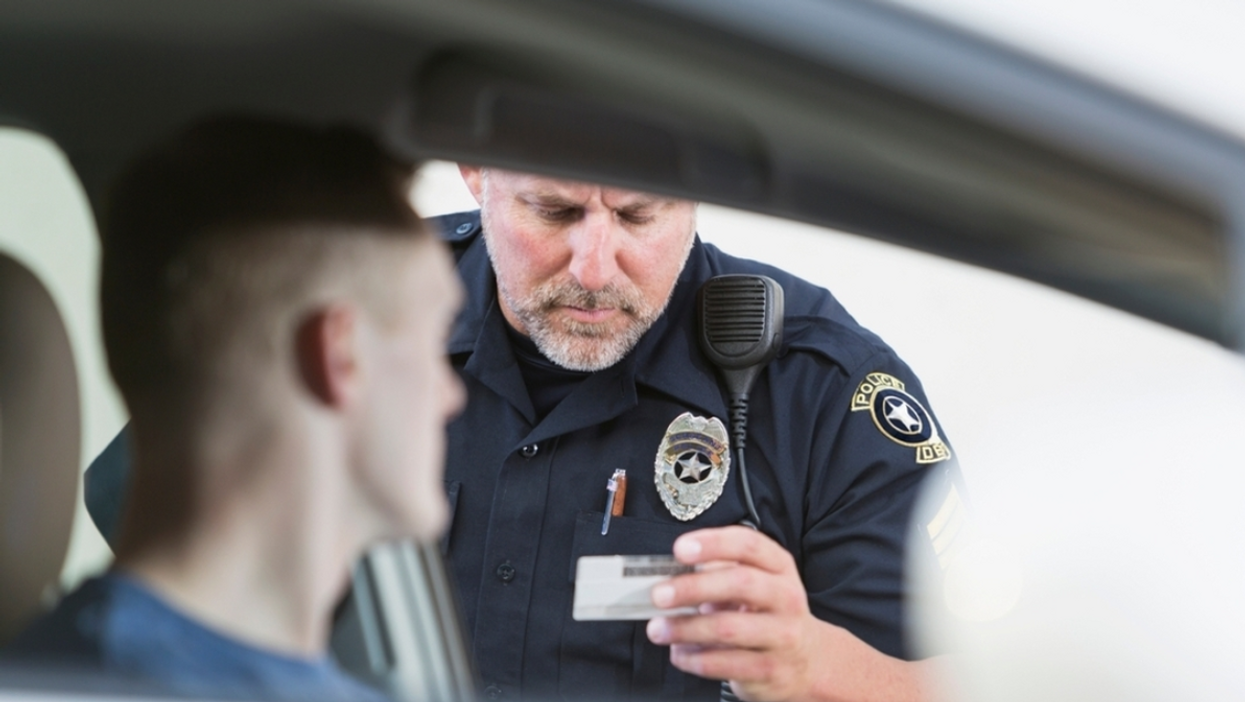 Drinking is a reality of the holidays season, whether it be for some social lubrication at awkward office parties or to get through the torture of spending time with your extended family.

Quebec’s provincial police force, Sûreté du Québec (SQ), knows this to be true, which is why their will be an increased number of roadblocks to ensure driver’s aren’t under the influence.

“Operation Vaccin” is the SQ’s yearly holiday roadblock initiative, where an increased police presence is found on the roads to prevent any alcohol-related accidents.

According to information provided by the SQ, arrests of 18 drivers were arrested every day for driving while impaired during last year’s last year’s Operation Vaccin.

"During the holiday season, people are travelling…and they aren't sure if they've taken a drink too many. We'll be out there and we'll be searching for people who are not abiding by the law," said an SQ spokesperson speaking to CBC.

The driver spot-check process at a roadblock is fairly straightforward. Drivers will be asked several questions by a police officer to assess their sobriety. Speech, smell, and a driver’s general behaviour will be considered.

If a police officer has reason to suspect a driver is under the influence of alcohol, a sobriety test will be performed. Of course, if there isn’t any reason to think a driver isn’t sober, the police will simply let them continue on their journey.

Coinciding with the launch of Operation Vaccin is Opération Nez Rouge, a volunteer-run initiative that provides a ride home for anyone who feels that they’ve had one too many drinks.

An Opération Nez Rouge volunteer will drive your car home for you (with you in it, of course) and the organization’s phone line is open from 8pm to 3am every night. More details can be found here.