Police Looking For Dangerous Armed Robber On The Loose In Montreal 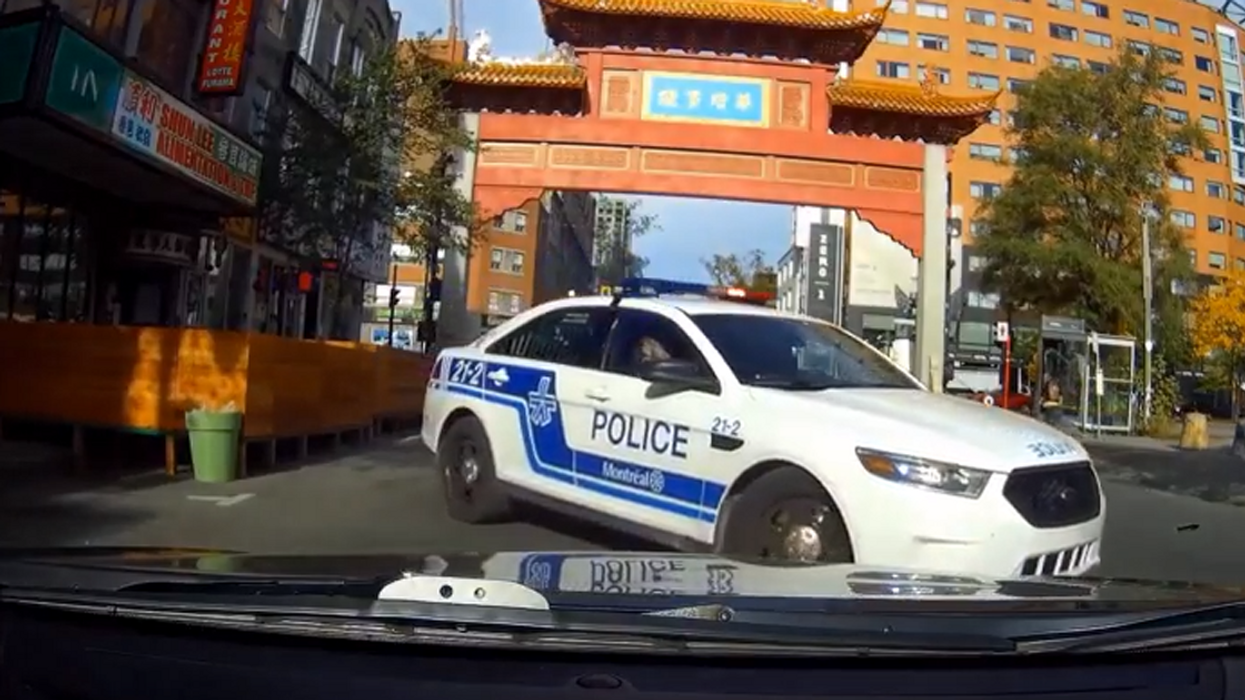 Montreal police are looking for a six-feet tall man, of average build between 18 and 25 years of age, in connection with an attempted armed robbery.

He is believed to have dark hair, a swarthy complexion, and a thin moustache, and was last seen wearing a grey, zip-up jacket.

At the time of the attempted robbery, he spoke English.

On November 16, at 6:25 AM, the suspect entered a depanneur in Pierrefonds and demanded that the clerk empty the cash register.

At this point, the man was holding up the front of his jacket. Beneath, the clerk could see a gun tucked into the waistband of his pants.

The victim told him that she was unable to open the register without a purchase.

In response, the suspect took a pepperoni sausage and scanned it.

However, the arrival of a regular customer at that precise moment made him nervous. As a result, he fled the store.

The police arrived shortly, and dusted the counter for prints.