Quebec Has A River Named N-word

And the government is only MAYBE thinking about changing it.
Laura Hanrahan 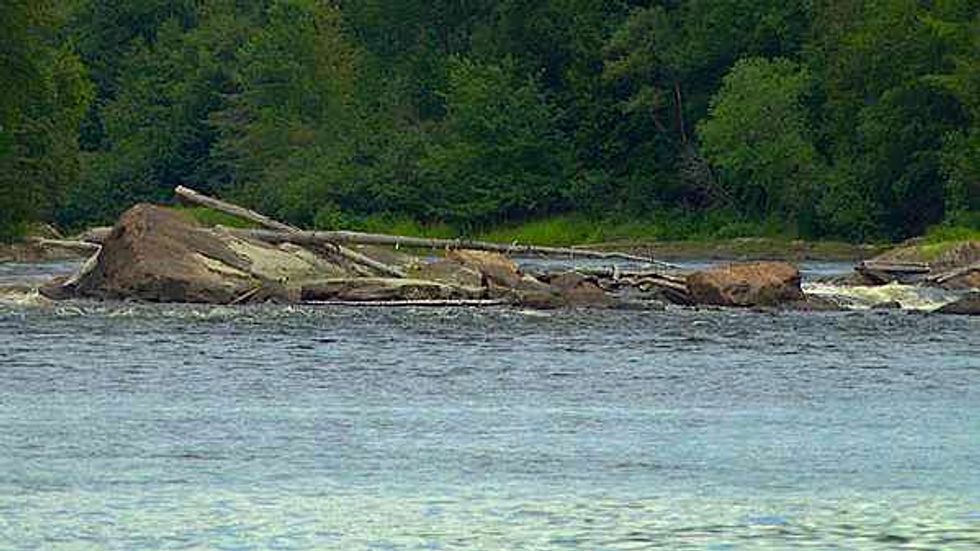 11 different places in Quebec may potentially soon have entirely new names due to the not so subtle racial slurs that they contain. The most known of which is the Nigger Rapids in Bouchette (about 120km north of Ottawa) which, now hold onto your hats, was named after a black couple drowned there in the early 1900s. After having the name informally for years, the city made it official in 1983.

According to Pierre Leblanc, a spokesman for the Quebec Toponymy Commission, there was "no pejorative connotation" when the river was renamed in the 80's. Really, Pierre? No pejorative connotation in 1983?? After finding that a little hard to believe, I did a quick search and found that the term "nigger" was considered offensive in America as early as 1926. And by 1960 "black" was the preferred term in English. So really there's no excuse for naming a set of rapids that in the 80's.

Apparently there hasn't been any actual public pressure to change the name, in fact many people, including the Mayor of Bouchette, are in favour of keeping it... I'm not too sure what that says about our society. I mean, I'm all for maintaining history, but I think this is one thing that could do with a change.

There are 5 other places in Quebec that have the n-word in English and five that have "nègre," which in French can mean either Negro or the N-word, including a 50 kilometre stretch of hill near the US border where black slaves were buried until 1833 (when slavery was abolished).