Quebec Is Cutting $1.2 Billion In Taxes To Make Your Life More Affordable

The best kind of news. 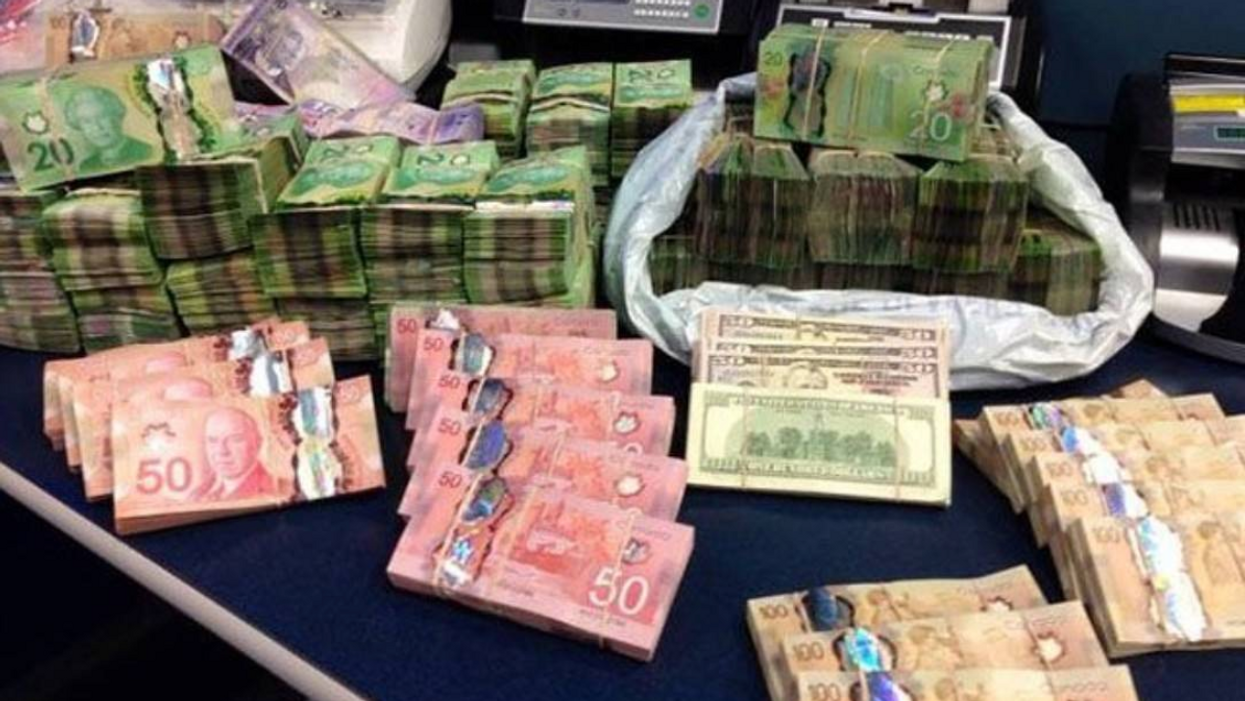 Quebecers are getting tax cuts amounting to a collective savings of $1.2 billion, announced the province’s Finance Minister yesterday.

The new tax rates will amount to a $278 in savings for a single person. Taxation on earned income will also drop, from 16% to 15%.

Families will also benefit from tax cuts. A family of four, earning a combined annual income of $88,000, will see $756 in savings. A $100 “child supplement” will also be introduced to help pay for school supplies.

Altogether, the tax relief will amount to $1.2 billion in savings for Quebecers.

Quebec’s recently robust economy, which led to a $2.4 billion surplus this year, is the reason behind the major tax breaks, said Leitão.

But, after reporters and experts analyzed the latest economic reports, cutbacks to government spending was the primary reason for the surplus. Spending less on government programs led to $1.3 billion in savings for the provincial government.

The Quebec government will also use the surplus to better fund social services in the province, said Leitão.

Health programs, particularly mental health resources, will get an increased budget. More money will also be spent on the education system. This will (ideally) offset cuts to both of these sectors in previous budgets.

A total of $25 million per year will be directed to information campaigns about cannabis.