Quebec Is Getting Its Very Own “Tomorrowland” Summer Music Festival

Summer just got a lot better. 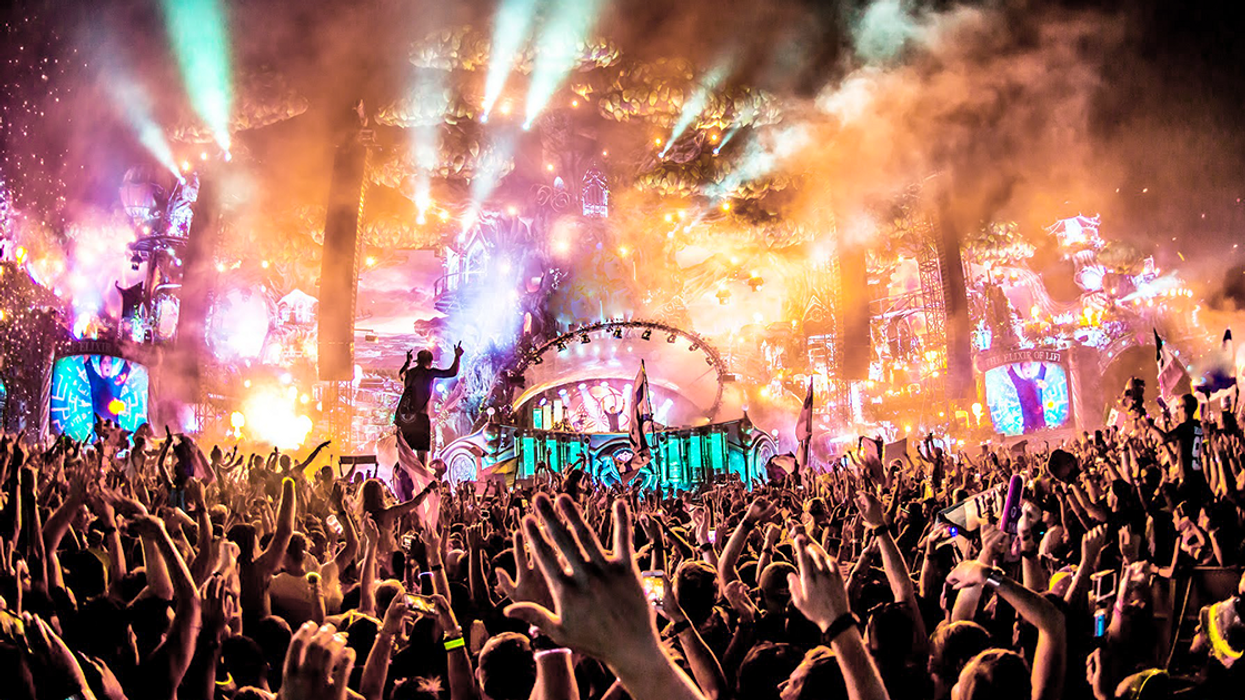 When it comes to summer music festivals, Quebec is in a league of it's own.

We just can't seem to get enough of them. And lucky for us, AIM, one of Quebec's newest and coolest electronic music fests, is back again this year for it's 3rd edition!

And when we say coolest, we really mean it.

AIM is the ONLY festival in Quebec that features 32 hours of non-stop music, with alcohol. it's also the only music fest with a campground on site. Plus they boast amazingly diverse musical lineup which has earned them the nickname: "The Tomorrowland of Quebec"

And what's even better, tickets are cheaper than any other music festival in the province. They also offer a special shuttle service from Montreal.

Here's the lineup for this year so far:

For a preview of all the fun the AIM Festival has in store for you, check out the video below: