But social distancing will last for "months." 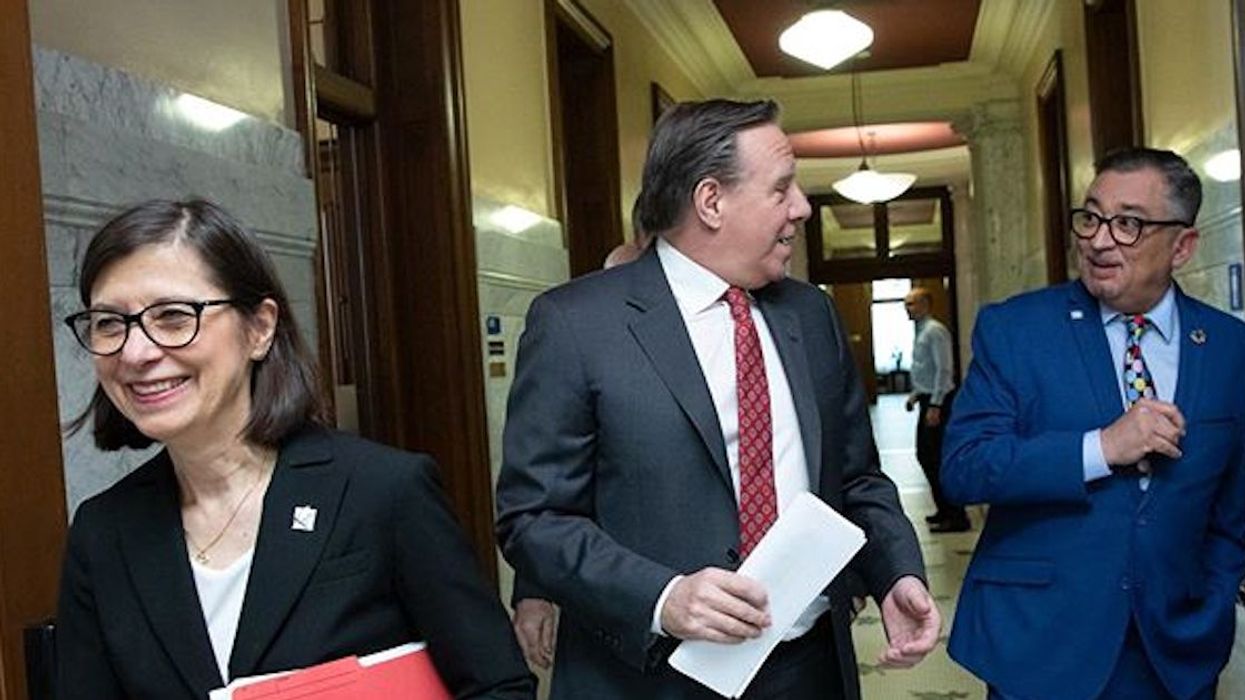 Despite the "critical situation" in senior residences across the province, Premier Legault explained Thursday that the situation in hospitals "is pretty much under control," allowing the government to begin preparing a "deconfinement plan" for Quebec. He made clear that the process would be "gradual." He also confirmed that "we flattened the famous curve."

Though the details of the plan are forthcoming, the Premier assured that "we start with the companies, we want to do it [...] in an intelligent way with all the rules that Dr. Arruda gives us."

He concluded his opening remarks with an optimistic message: "I want to tell you, we're getting through it, the good times are coming. It takes courage and persistence."

Legault previously made clear, however, that the businesses that reopen would still have to ensure social distancing in their establishments.

"When we reopen businesses, it will be very important to focus first on businesses where we are really able" to maintain a two-meter distance between individuals, he said on April 8.

"In fact, you have to get used to the two-metre rule in Quebec. That will take months."

As the outbreak progresses, the government's focus is now on CHSLDs and private senior residences.

Many of them are in the Montreal area.

On Tuesday, a list of the hardest-hit institutions was published, including some where the number of COVID-19 cases represents over 25% of available beds.

A staffing shortage has exacerbated the situation.

Earlier this week, the Premier implored "every health care worker" to reach out to offer assistance.

On Thursday, he said over 2,000 people had answered the call, but also encouraged finishing students in relevant fields to also step up.