As part of their efforts to reduce fraud, the Sûreté du Québec is telling people to be wary of fake money. 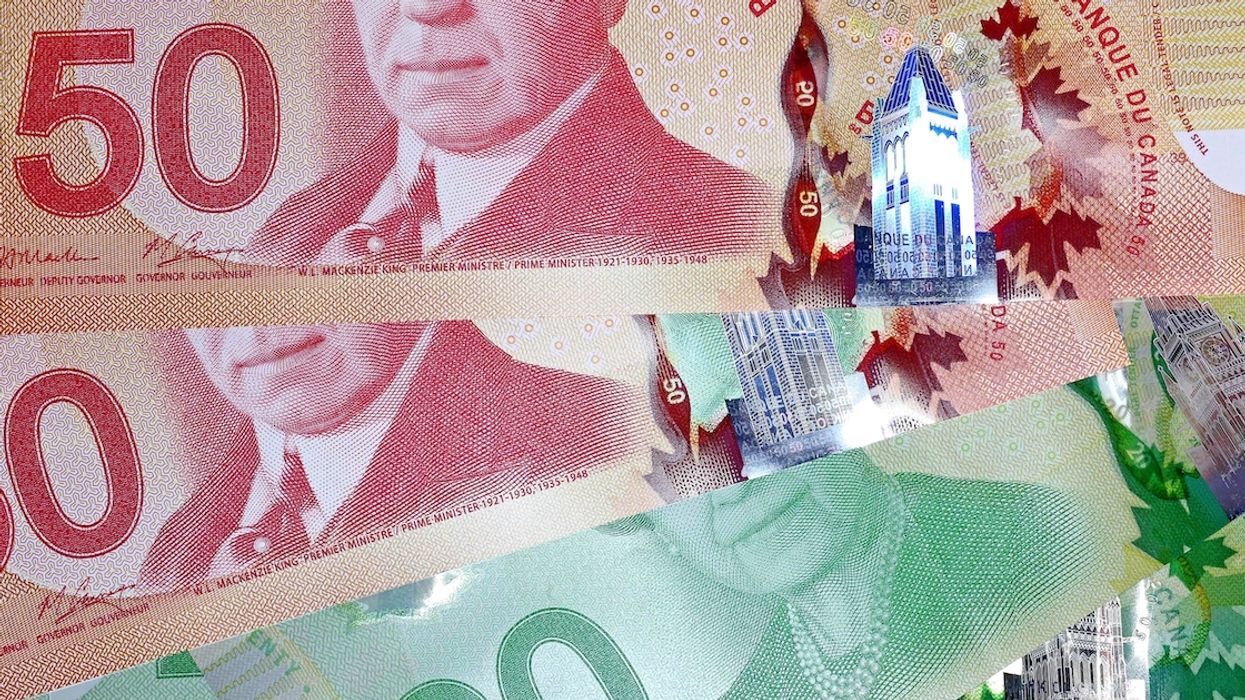 La Sûreté du Québec, the provincial police force that serves the totality of Quebec, has declared March to be fraud prevention month. As part of this initiative,  the Sûreté du Québec have published a series of tweets warning Quebec residents of common types of frauds. This includes everything from fake online profiles to identity theft.

TL;DR Quebec police are warning residents to be wary of counterfeit bills being passed into circulation.

Police tweeted this out this morning:

The tweet reminds people to be wary of counterfeit bills, linking to the Bank of Canada's website.

READ ALSO: How To Tell If Your Canadian Cash Is Counterfeit According To The Bank Of Canada

In Canada, anyone who accepts a counterfeit bill, whether knowingly or unknowingly, has to bear the loss of that bill. There is no reimbursement by the government because they believe this would just incentivise counterfeiters.

Do you know what to do with a suspicious #banknote? Learn the steps to #counterfeit prevention https://t.co/aD9LzQ9EMv #FraudPreventionMonth #FPM2019

Amongst other things, the public should remember to "feel, look and flip."

Feel for a smooth texture in the notes, as well as the raised ink on the denomination of the note.

What to "look" for depends on what note you are looking at, and the Bank of Canada has detailed examples of what you should be looking for when looking at different bills. For example, a transparent window on many of the newer bills.

Then, flip the bill and notice whether or not the metallic elements in the "window" match the front part of the bill.

If you find a counterfeit bill, you're required to bring it to police.