Quebec Politicians Want You To Pay A New "Internet Tax" 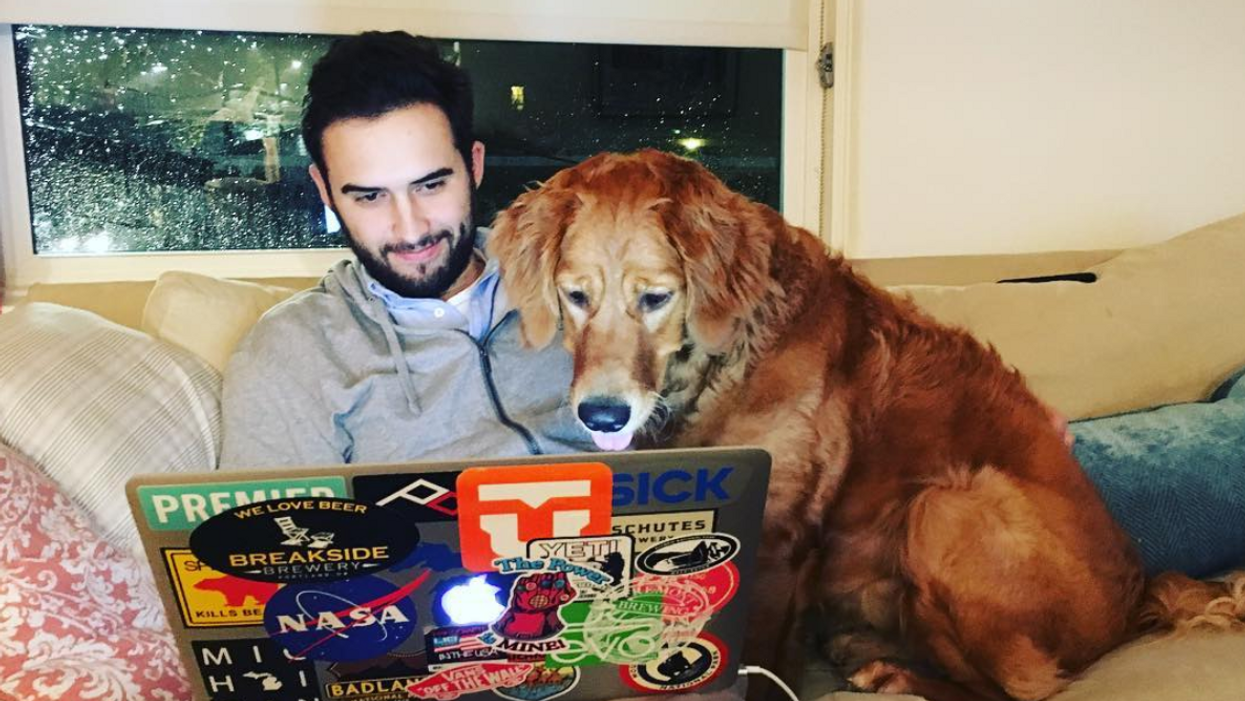 Quebec may be alone on this, but that isn’t stopping anyone: the provincial government is wholly committed to creating an “internet tax” on all online services.

Quebec Finance Minister Carlos Leitao brought up the idea of a single sales tax for online services yesterday, in a meeting with the federal and provincial finance ministers.

But all Leitao got in response was utter silence. Finance ministers from every other province didn’t say a word when asked about an “internet tax,” remaining mum on the subject.

“There was not much interest from the others," said Leitao, reports JDM.

That doesn’t mean the Quebec government is backing down.

“As we have already said, will put in place the necessary measures to impose the sales tax on online digital services," said Leitao.

We do know what federal Minister of Finance Bill Morneau thinks about a sales tax for internet services. Morneau is decidedly against it.

The Liberal Party has said, since 2015, that the federal government will not be a part of a “Netflix tax” or any other tariff imposed on online services.

Netflix is, by the way, the primary reason why the Quebec government is so keen on creating an internet service tax. Unlike traditional broadcasters, Netflix doesn’t pay anything to operate within Canada.

And despite the partnership between Netflix and the federal government, where the former will be investing millions to create Canadian content, Quebec still wants a tax in place to level out the playing field online.

Or, you know, just collect money on streaming (other internet) services the provincial government is currently making no money off of.

The Quebec government can’t just fold internet services into the QST, mind you. Doing so will require formal permission from the federal government, which would allow the province to collect from a QST but not GST.

Before the internet tax discussion was finished, however, the federal finance minster did say that his office was prepared to meet with the Quebec government to create some sort of resolution. What form that will take, no one knows at the moment.