Hard to refute that fact. 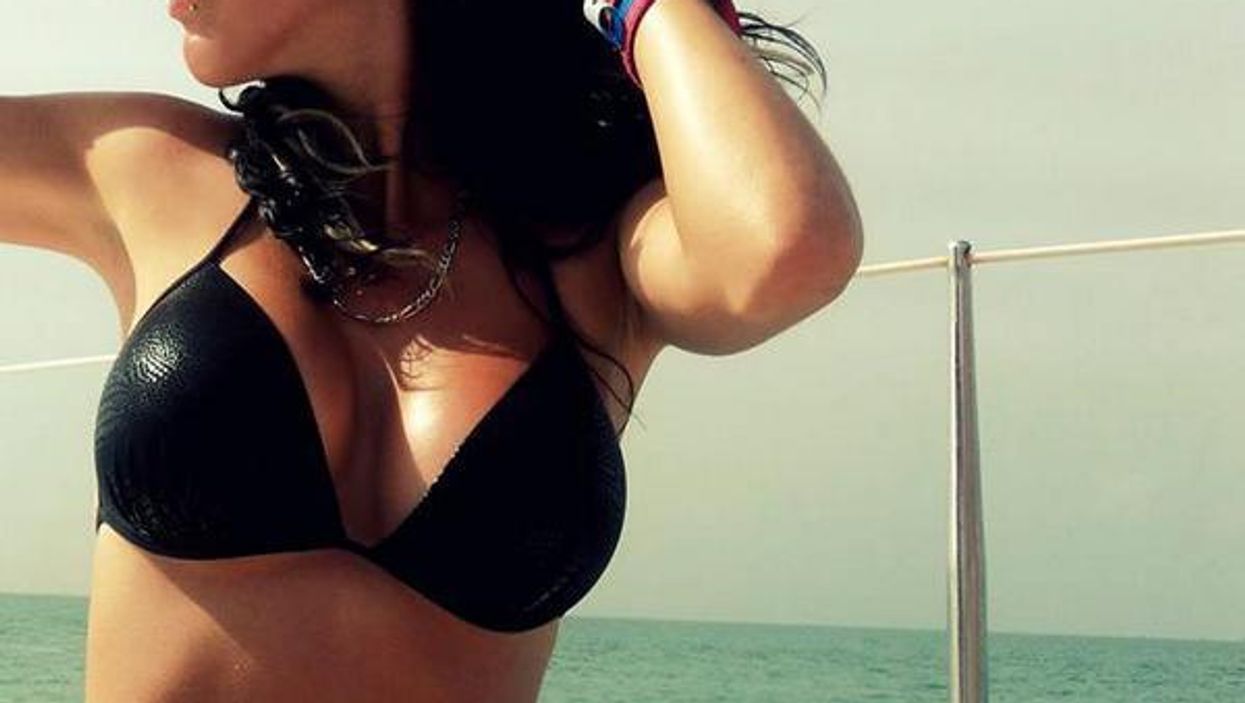 When beautiful people do bad things, the world reacts differently. Call it the perks of being pretty, or existing in the beautiful bubble, or envious vanity. Call it whatever you like, but the fact remains: when you're hot, people don't really care if you break the law. Or, at least if you do and get caught, people applaud you for being a beautiful badass, as is the case with this Quebec woman.

Stéphanie Beaudoin, now being tried in Vicoriaville for 108 separate charges, has exploded onto the interweb scene, being called "Hottest Alleged Thief On The Planet," "The World's Newest, Hottest Criminal" and similarly semi-positive titles, all making Beaudoin out to be a sexy femme-fatale worthy of her newfound fame, and maybe your sympathy, rather than a common criminal.

Check out the tweet from JdM to see what all the hubbub is about.

Among Beaudoin's many charges include breaking and entering, receiving stolen property, thievery, and the possession of 9 stolen guns. According to La Presse, Beaudoin, 21, was aided in her robberies by three different teenagers (13, 15, 17) who were all probably doing this insane shit in hopes of getting laid. Not gonna happen now she's headed to jail, fellas.

The charges against Beaudoin were increased this past Monday, with the case set to return to courts this November.

A regulation hottie, it's hard not to see Beaudoin in a badass light. She's beautiful, cunning, packs some serious heat, and can seemingly bend men to her will. The only thing is, she is a straight up criminal, and everyone would react very differently, or not care at all, if Beaudoin was a plain and overweight Jane. Just goes to show how pretty people simply have it easier.

Justin takes the lead, according to a new poll.

According to a poll by the Angus Reid Institute, many Quebecers would vote for Justin Trudeau's Liberals ahead of any other political party in the province.

While there's a myriad of possible reasons as to why Trudeau is ahead in the province, his handling of the pandemic could be the biggest. Among the Quebecers polled, 46% believed that health care is the most pressing issue in the upcoming election and 53% said the current prime minister "has performed well on pandemic management."