MTL Blog reached out to the region's health authority to confirm what happened. 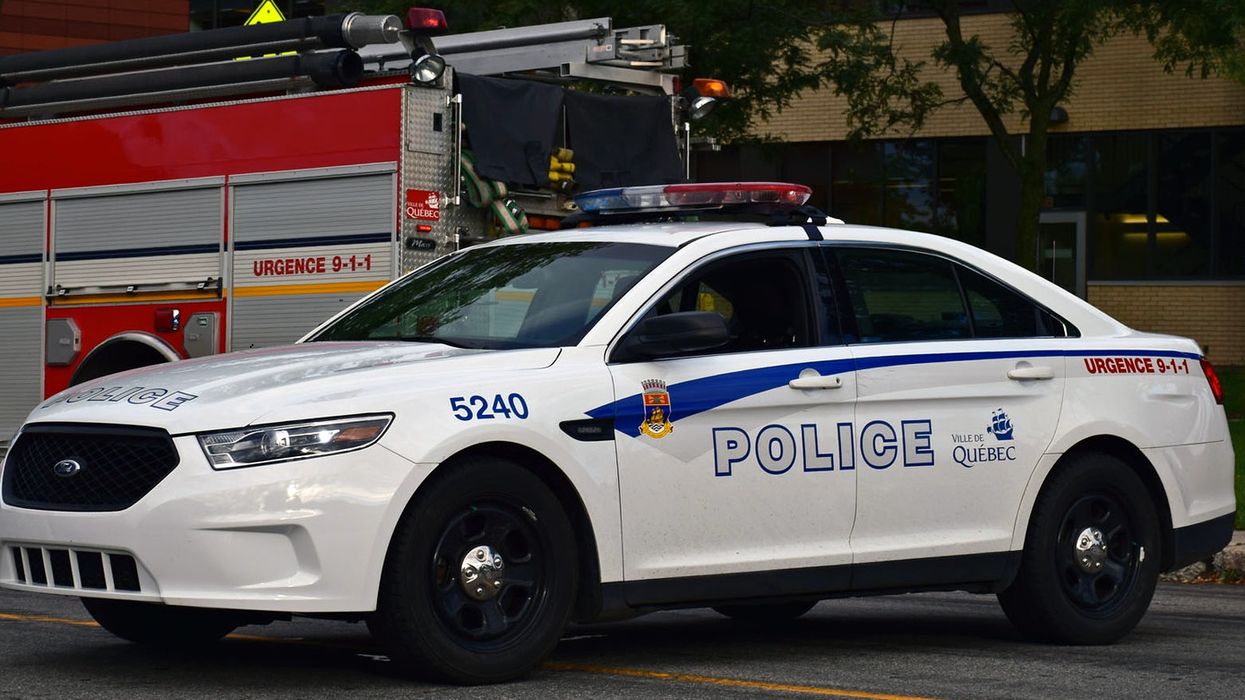 Officials are taking serious steps to stop the spread of coronavirus in the province. Quebec City's regional health authority, the CIUSSS de la Capitale-Nationale, has confirmed with MTL Blog that authorities carried out an intervention on Friday, March 20, to enforce an "order of isolation" for a person with COVID-19 in Quebec City. Due to failure to comply with their mandated self-isolation, this individual was reportedly arrested.

Specifically, Vincent Lamontagne, the CIUSSS de la Capitale-Nationale's Assistant Director of Communications, confirmed in an email with MTL Blog that such "intervention took place yesterday in order to issue an 'Order of isolation and compliance with guidelines to avoid any contagion' to a person infected with COVID-19."

On Friday, March 20, the Sûreté du Québec announced it's "Opération COVID-19," which is a special operation being put in place to ensure everyone in the province's safety during this pandemic.

Below is a tweet from Sûreté du Québec's official Twitter account about new protective measures being put in place for the safety of everyone in the province.

Translation: "With a focus on maintaining service quality and protecting citizens and our employees, new preventive measures have been implemented by the Sûreté du Québec."

Lamontagne confirmed with MTL Blog that "the Public Health Act gives our Director of Public Health the authority to implement all appropriate intervention measures in cases of non-compliance with instructions that could jeopardize the health and safety of our population."

Lamontagne then reminded us that "the health and safety of all" is the CIUSSS de la Capitale-Nationale's main priority.

So, they are obliged to take necessary measures when it comes to ensuring compliance, which they were forced to take with the individual in Quebec City found not remaining in self-isolation after being confirmed to have COVID-19.

The Assistant Director of Communications of the CIUSSS de la Capitale-Nationale ended the email with MTL Blog stating that they "are counting on the cooperation and solidarity of those affected, and of the population in general, to help us slow down the spread of the virus in our region."

MTL Blog reached out to the Service de police de la Ville de Québec for a statement on this matter. This article will be updated upon receiving their response.

Quebec health officials released guidelines for individuals to follow to help stop the spread of COVID-19 in the province. You can read about them here.

More information on hygiene practices during the pandemic is available on the government of Canada's website here.

A 620-Pound, Bigger-Than-A-Human Tuna Was Caught Off The Coast Of Quebec (PHOTO)

Quebec's Iconic "$5 Waterfall" Is Only 2.5 Hours From Montreal & A Must-See This Fall